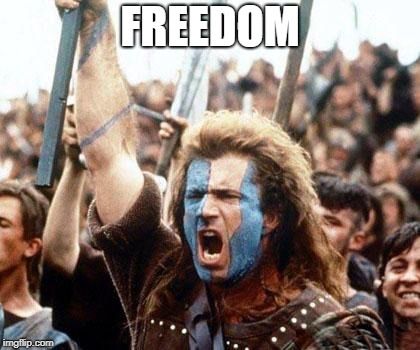 In the wake of massive Southwest Airlines cancelations and disruptions, a whistleblower within the company reached out to PJ Media to confirm that employees, including pilots, gate agents, flight attendants, and others, are fighting back against the mandatory vaccines ordered by the federal government. “It’s a coordinated protest,” said the source, on the condition of anonymity.

The employees have coordinated on social media platforms and are standing up at what they believe is a pivotal moment in America that will determine whether the country remains free or slides into despotism. “We know we can stop this,” the whistleblower said. “And if we don’t do it now, it will be too late. Everyone is very excited!”

Southwest Airlines has denied that there is a “sick-out” and has had the mainstream media running cover for them all week. USA Today put out a strange multi-part tweet listing all the reasons why the sudden shutdown of thousands of flights is anything but a protest. I don’t know when Columbus Day became a “peak holiday” travel day, but I guess it’s the new excuse. (At least they didn’t cite the perfectly clear weather again.)