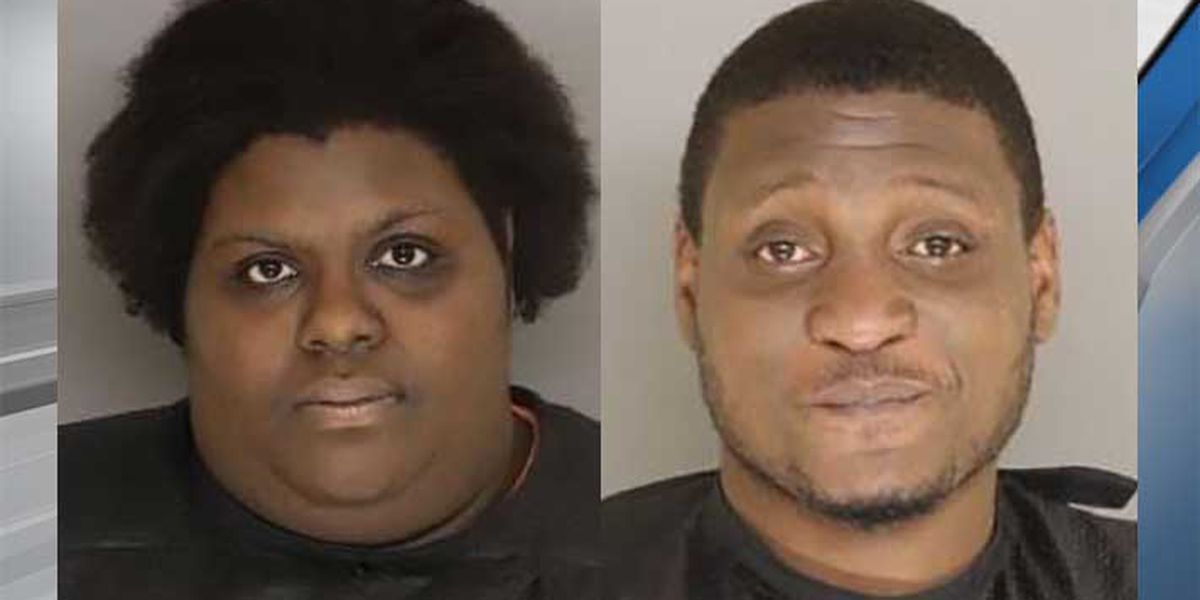 A Sumter mayoral candidate and associate are being charged after they police say they staged a kidnapping and beating and posted it online.

According to Sumter Police, Sabrina Belcher, 29, and Christopher James Eaddy, 34, planned a kidnapping and beating, which they recorded and posted on Facebook Live. This was in order to garner publicity, sympathy and votes in the November election, according to law enforcement.

According to the report, officers met with Belcher on Tuesday night when she reported that she had been assaulted and kidnapped by an unknown man during an attempted robbery. She was injured and her vehicle windows were knocked out during the attempted robbery, according to Belcher. She was taken to Prisma Health Tuomey and released.