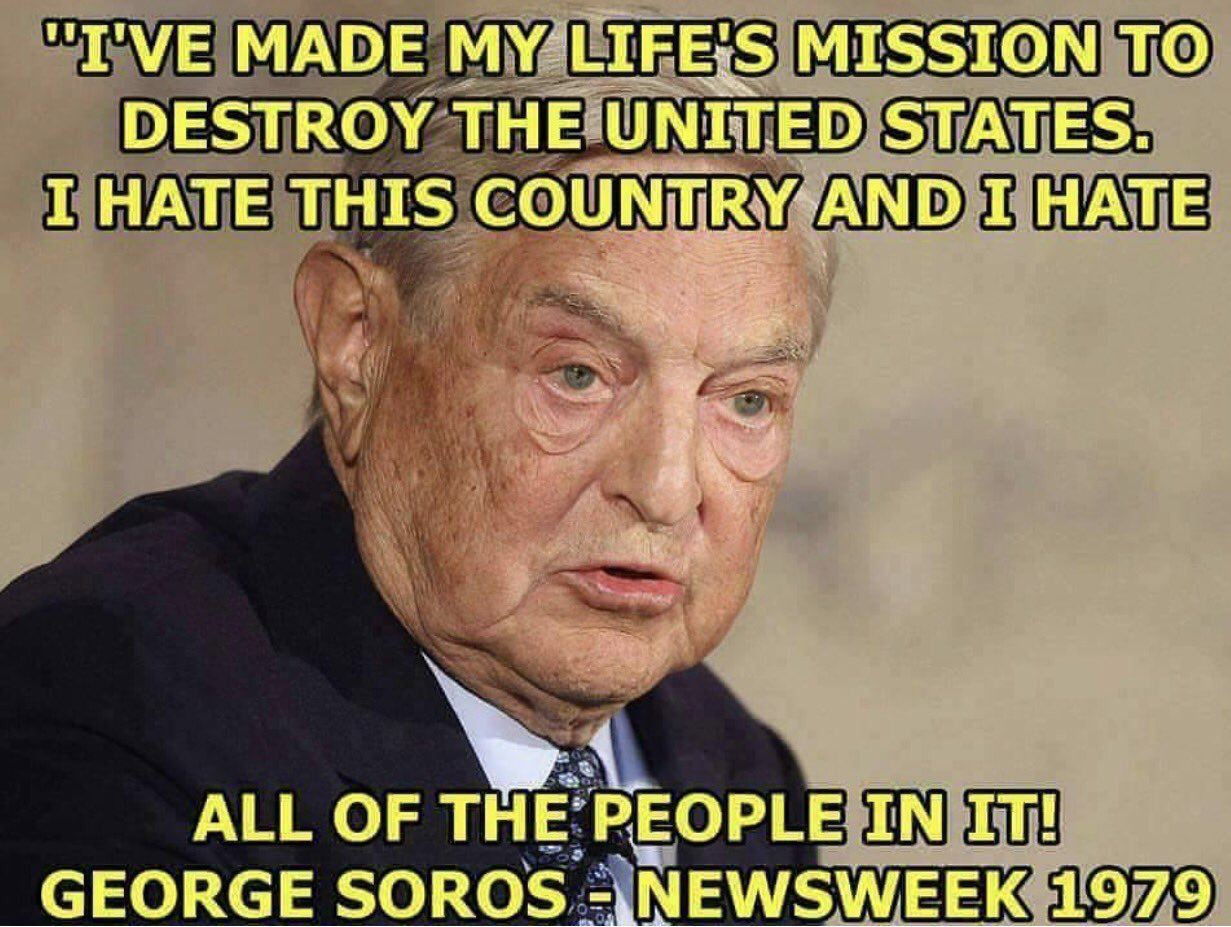 This past week marked the annual Immigration Coalition’s National Conference. An interesting and revealing line up of partners and sponsors participated in the Oct 22-23 2020 event. But prior to the event these partnerships had LONG AGO formed between Open Societies organizations , government funding and non profits operating as what Capitol Research.org dubbed a ” A Billion-Dollar Taxpayer Funded Advocacy Industry” for immigrants and refugees FLOODING INTO AMERICA.

“Welcoming America” is one of the long standing Soros and Open Societies funded organizations gathering partners in the immigration/refugee resettlement industry including evangelicals through the recruiting efforts of World Relief. Now The Southern Baptist Convention’s missions organizations like North American Missions Board/ Send Relief and NAMB’s “Acts 17 Initiative” are poised and sitting pretty in advocating for Islamic Refugees …if only these “advocates” can get President Trump out of the way.

Although in the past the movement for missions organizations to drive immigrant placement and immigration reform  had focused on the growing Spanish populations ,both legal and illegal – the clear focus for funding became the Muslim Refugees after Obama administration’s failed policies launched the so called “Arab Spring” of mass Muslim migration. This displacement, coupled with Faith Based Partnership funds has made “getting in on the action” for ministries a very profitable endeavor.

THE IMMIGRATION COALITION EVENT: CASHING IN ON THE “CRISIS”?

“October 22 2020  · Shared with:Public#Immigration issues & the #refugee crisis are at a tipping point like we’ve never seen in the US. How will you respond? How will you lead others? You can still register to join us with the Immigration Coalition for #TIC2020 that kicks off virtually this evening at: theimmigrationcoalition.com/conference “

THE PROBLEMS AND COMPROMISES THIS ARTICLE WILL DOCUMENT :

As part of the Faith Based Neighborhood Partnerships programs working with Federal grants / tax dollars organizations cannot engage in religious activity including evangelism or “any explicitly religious activity”. Therefore to promote these programs as “missions” or “Gospel Ministry” is FRADULANT ! To engage in such activities with government funded programs is illegal. The government is not investing tax payer dollars for Baptist to proselytize or convert Muslims to Christian faith. Neither are “open borders” sponsors like Soros interested in the Great Commission.

*Two Soros and Open Societies funded organizations are at the top of the SBC effort.

https://immigrationforum.org/article/ltw19speakers/ (2019 -repeat of Moore and Wear)

(Soros funding at NIF has been denied but is confirmed in this 2009 Document:

*NIF and Catholic Charities trained Rondell Treviño who is the Founder and Director of The immigration Coalition whose event was held last week showing the Baptist partnerships in Refugee Resettlement.

*These non profits are focused heavily on Muslim Refugee Resettlement in the U. S.

*World Relief and Catholic Charities have taken in Billions since 2008 from government grants.

*The Welcoming America .org Tool Fit calls for Interfaith/ community dialog and even training for rural communities to “welcome people different from themselves. “World Relief and other ministries including the Baptist are engaging such dialog in churches.