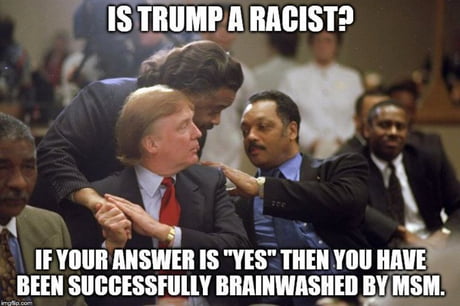 In a Thursday appearance on MSNBC’s “Morning Joe,” network host Al Sharpton accused President Donald Trump of attacking his predecessor former President Barack Obama amid the Department of Justice’s review of the 2016 Russia investigation under Obama’s leadership because “he is so upset that Barack is everything he would have wanted to be in life” while also being black and not having a “rich father.”

Sharpton argued Trump is polling poorly among black voters because he goes after Obama and because he does not address black Americans’ issues or concerns, pointing to black unemployment in recent years and the coronavirus pandemic.

“It’s a strange thing about black voters — they are very similar to other voters,” Sharpton stated. “You do for those that do for you and address your issues. When you look at the fact that even under the best economic circumstances of the last three and a half years, blacks were still doubly unemployed, and the president never addressed that, never said here’s a plan for that. When you look in the pandemic, where it has gotten even worse, he has given some verbal statement, ‘Oh, I’m concerned,’ when it was raised at a press conference — only when he was questioned, ‘I’m concerned blacks are dying or being found positive with the virus at a higher rate than whites.’ That’s the last we heard from him. No plan for that.”