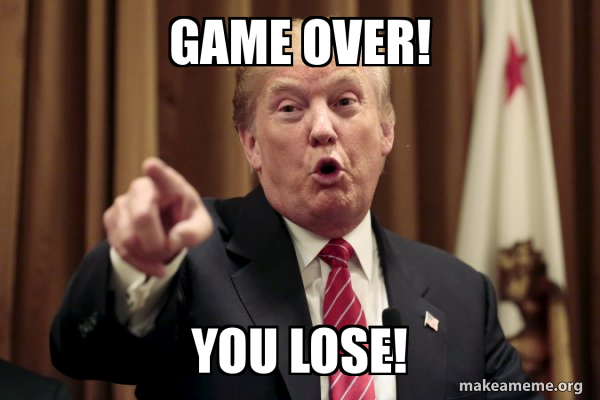 Senate Republicans tanked the House-passed bill that would create a 9/11-style commission to investigate the January 6 Capitol attack.

Democrats were unable to override a Republican filibuster placed on the bill during a Friday vote of 54 to 35, with 60 votes needed.

'Shame on the Republican Party for trying to sweep the horrors of that day under the rug because they're afraid of Donald Trump,' Senate Majority Leader Chuck Schumer said after the vote.

Schumer said 'out of fear or fealty to Donald Trump the Republican minority just prevented the American people from getting the full truth about January 6.'