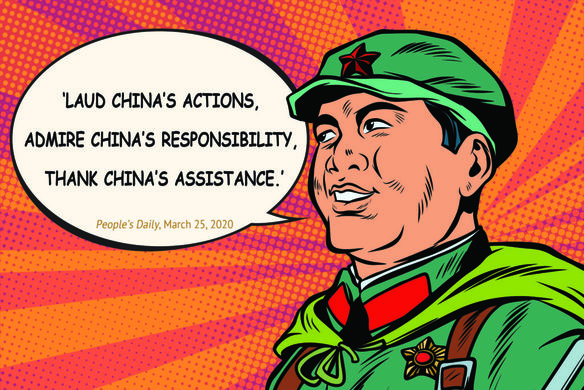 A controversial new national security law out of Beijing that will apply to the semi-autonomous city of Hong Kong will be voted on at the end of the National People’s Congress, which begins its annual session Friday.

Following a year of pro-democracy protests and demonstrations in the city, the law will ban “treason, secession, sedition and subversion.” The measure is expected to pass China’s rubber-stamp legislature. It will allow Beijing to target government critics in Hong Kong, meaning the Chinese Communist Party will be able to dispatch their security apparatus to the formerly autonomous city.

Secretary of State Mike Pompeo says the new draft law will “be a death knell” for the city’s autonomy that was established in 1997. “The United States strongly urges Beijing to reconsider its disastrous proposal,” said the Secretary.