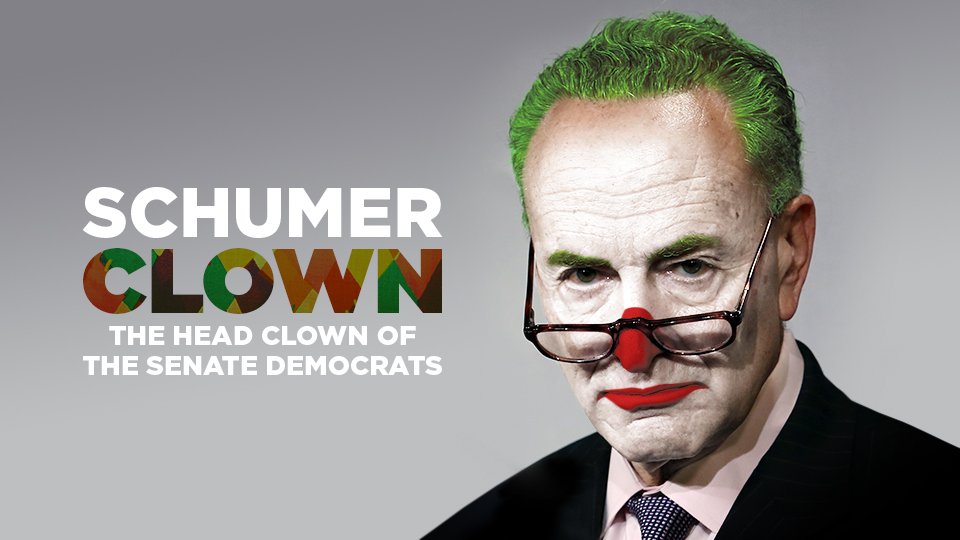 Senate Majority Leader Charles Schumer (D-N.Y.) signaled on Tuesday that the chamber would take up legislation to address hate crimes and domestic terrorism.

"Here on the floor of the Senate this morning, I started the process to make two pieces of legislation available for action by the full Senate," Schumer said. "As legislation goes, it’s as much of a no-brainer as it comes. Everyone one of us ... has an obligation to speak out against these hate crimes."

Schumer fast-tracked two bills to the Senate calendar, making them available for an eventual floor vote. The first measure, sponsored by Sen. Mazie Hirono (D-Hawaii), would bolster resources for combating hate crimes against Asian Americans, while the second bill, from Sen. Dick Durbin (D-Ill.), would counter "the threat of domestic terrorism and violent white supremacy."

Schumer's comments on the Senate floor come less than 24 hours after a shooting at a grocery store in Boulder, Colo., left 10 people dead, and just a week after eight people were killed during shootings in the Atlanta area. Six of those victims were women of Asian descent.