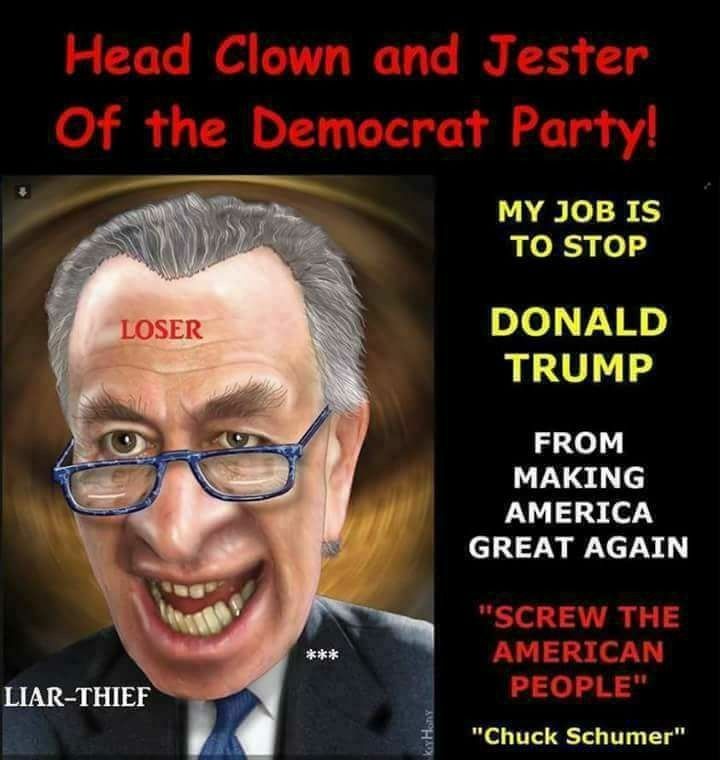 Majority Forward, a 501(c)(4) nonprofit that is affiliated with Schumer's Senate Majority PAC, sent the grants to more than a dozen left-wing groups, several of which are active in Georgia's pivotal runoff elections. The new tax forms show that Majority Forward experienced a financial windfall heading into the 2020 elections. The group raised $76 million from anonymous donors between June 1, 2018, and May 31, 2019. It then flooded 16 liberal advocacy groups with funds for voter registration efforts. The largest grants include $14.8 million to America Votes, $10.1 million to the Black Progressive Action Coalition, and $3.5 million to the League of Conservation Voters.

Many of the groups funded by Majority Forward will be key players in the Georgia runoffs, which will determine control of the Senate. The Black PAC, a super PAC affiliated with the Black Progressive Action Coalition, has already dropped six figures into canvassing efforts for Democratic candidates Raphael Warnock and Jon Ossoff.

Majority Forward also cut a $376,000 check to the Voter Participation Center, a registration group that has been active in a number of states including Georgia. The center has drawn fire for "shaming" people into voting and angered election officials, who say the group's mailers have contained mistakes. It plans to send additional mailers to over four million Georgians before the runoffs in January.