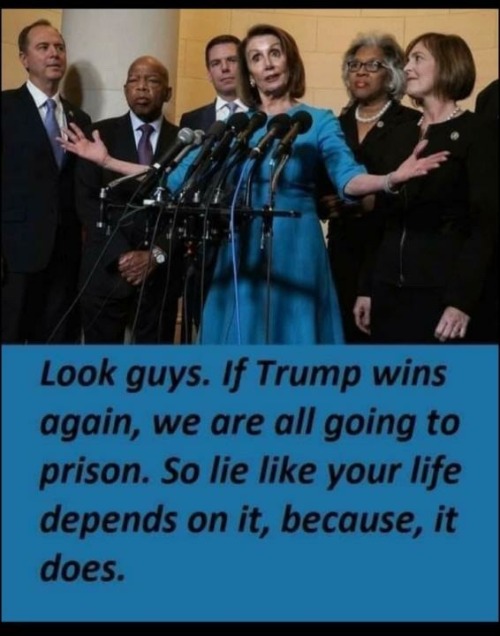 Mitchell said, “I mean, I know you led the impeachment committee, but he’s the president of the United States, you’re the Chairman of the Intelligence Committee. You would think that he wouldn’t be —and I’m not sure what he meant.”

Schiff said, “Well, Andrea, you know, the childhood kind of insults are one thing, it’s just demeaning to the office of the presidency. What was more concerning at that rally and at others is the president saying that the chairman of the Intelligence Committee should be locked up, leading a chant of ‘Lock him up.’ At one point this week, he said that something should happen to Adam Schiff. There is no disguising the threatening nature of those words.