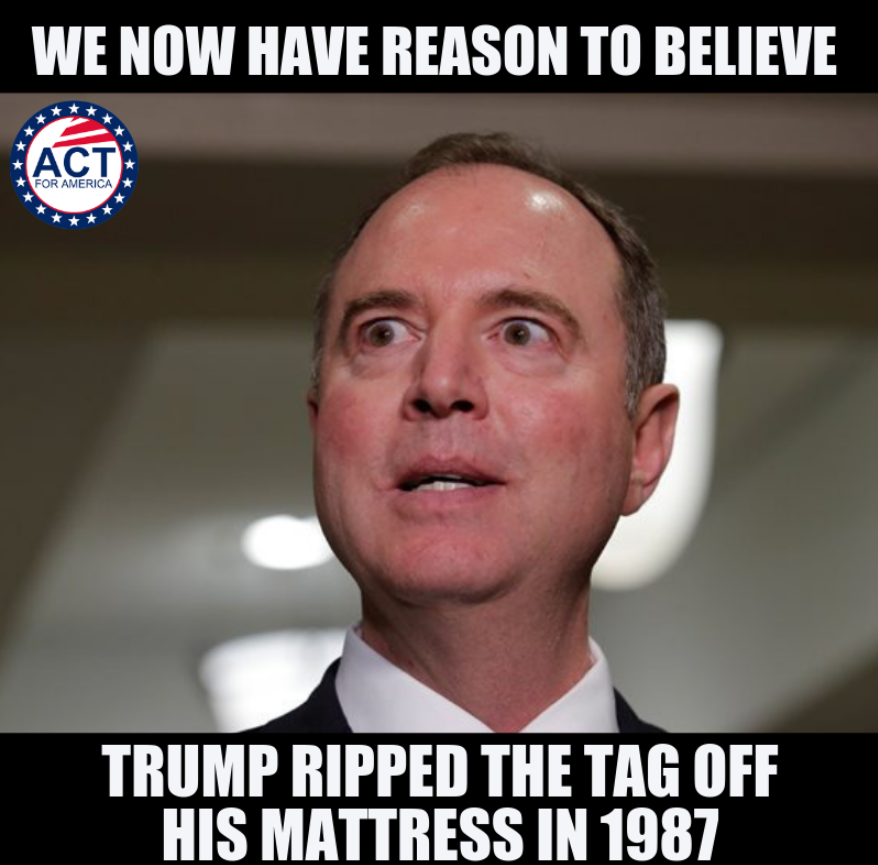 In a statement, Schiff said former Intelligence and Analysis Acting Under Secretary Brian Murphy filed the whistleblower reprisal complaint on Tuesday with the DHS Office of Inspector General.

He added: “We will investigate.”

A spokesman for DHS fired back Wednesday: “The Department generally does not comment on the specifics of OIG referrals, but we flatly deny that there is any truth to the merits of Mr. Murphy’s claim,” the spokesman, Alexei Woltornist, said. “DHS looks forward to the results of any resulting investigation and we expect it will conclude that no retaliatory action was taken against Mr. Murphy.”