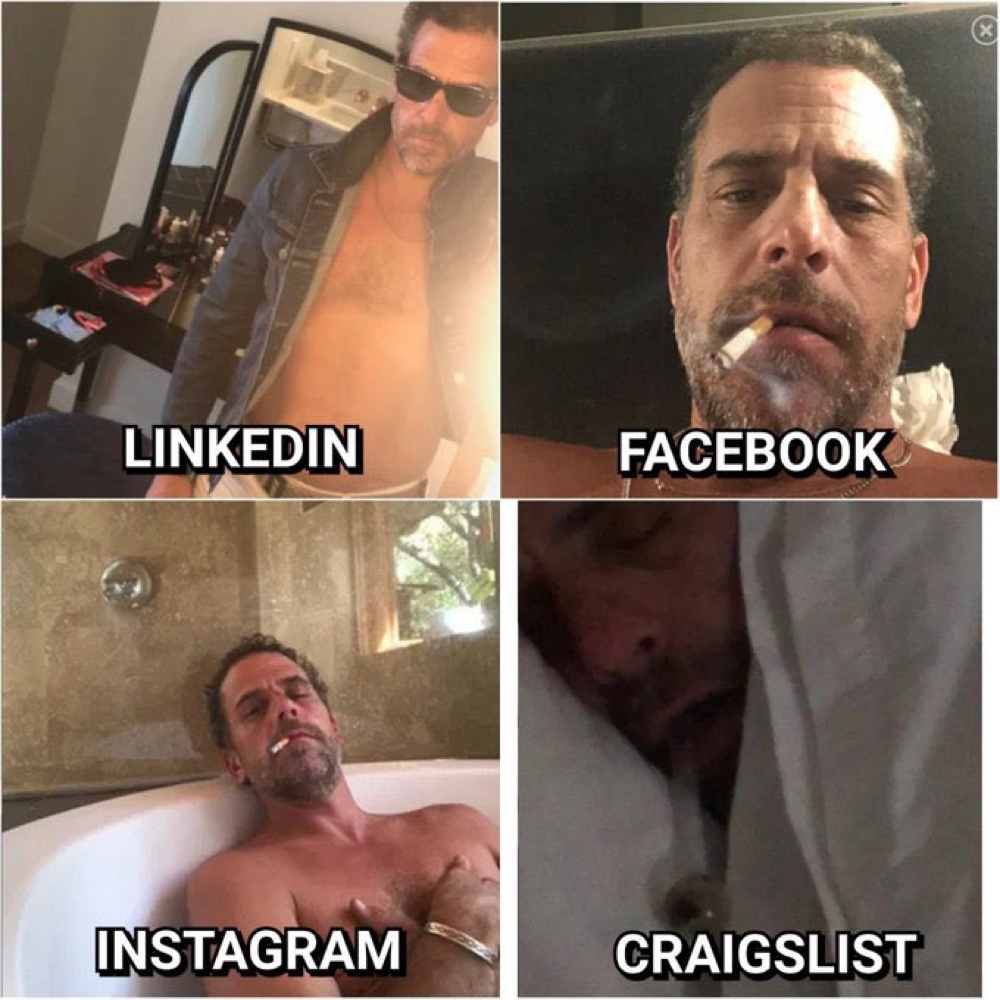 I woke up to @RudyGiuliani dropping bombs on Fox news this morning. God bless this man! pic.twitter.com/PjMqOX3QVF