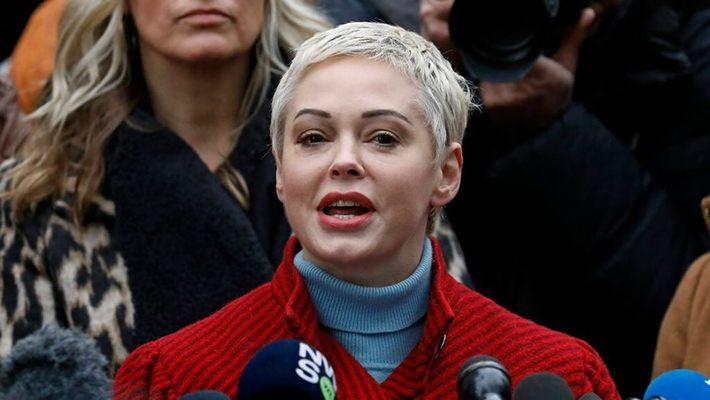 Actress and #MeToo activist Rose McGowan called the Democrats and the media a “cult” and said “this is deeper than a cover-up,” likely alluding to a majority of the elite press and those Democrat lawmakers who’ve ignored or rebuked allegations made by Tara Reade, the former Senate staffer who claims Joe Biden sexually assaulted her nearly three decades ago.

McGowan captioned a tweet on Wednesday that was accompanied by a letter in which she detailed having lost faith in Democrats and left-wing media outlets like the New York Times and the Washington Post.

I’d say ⁦@nytimes⁩ it’s because the public sees your favoritism and your utter hypocrisy. Yes, you go after the reprehensible Trump, but leave Biden accusations alone. You are the problem. https://t.co/Rm5OiRrOp1

Indeed, the Times was among the left-wing media outlets that breathlessly wrote more than 700 articles about then-Supreme Court nominee Brett Kavanaugh’s accuser Christine Blasey Ford. But over the past month, mentions of Tara Reade’s name in the paper are few.

And as Reade’s claims continued to become clearer, McGowan’s public shaming of Democrats, the media, and feminist groups grew louder.