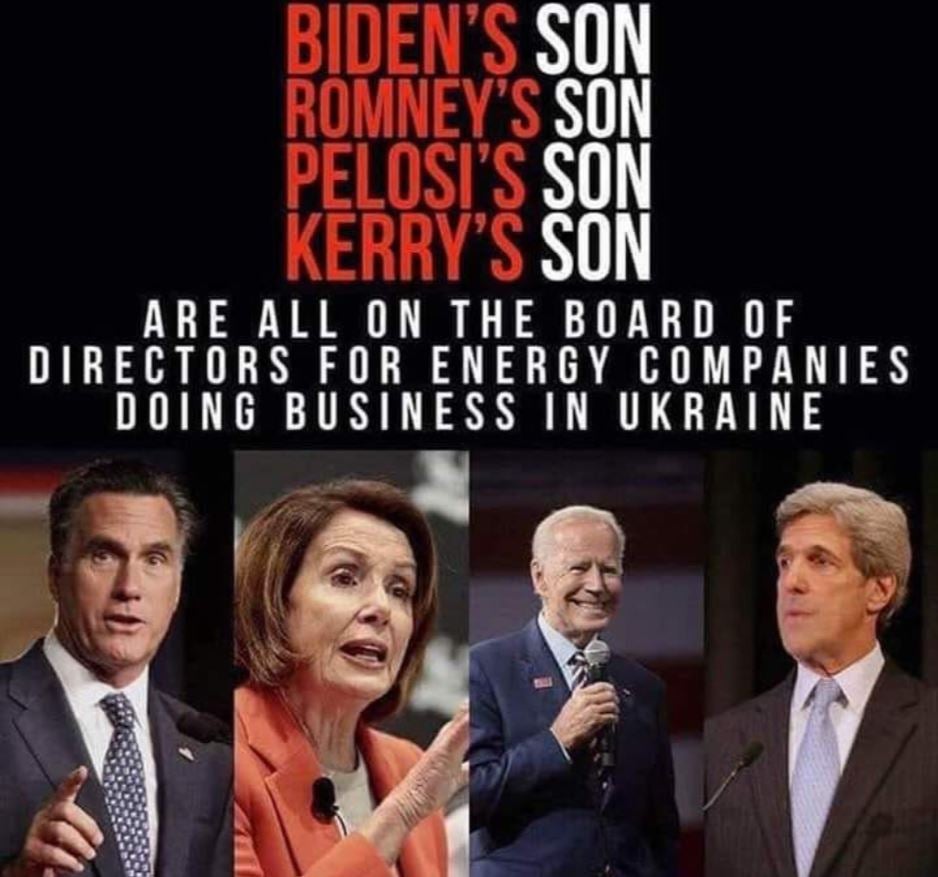 Republican Sen. Mitt Romney is sharply criticizing an investigation by his own party into Democratic presidential nominee Joe Biden’s son, saying it's “not the legitimate role of government” to try and damage political opponents.

GOP Sen. Ron Johnson, chairman of the Senate Homeland Security and Governmental Affairs, has said the committee will issue a report before the Nov. 3 election on Hunter Biden’s activities in Ukraine. Johnson, a close ally of President Donald Trump, is leading the investigation into Burisma, a gas company in Ukraine that paid Hunter Biden to serve as a board member while Joe Biden was vice president to President Barack Obama.

Most Republican senators have been on board with Johnson’s inquiry. But Romney, a frequent Trump critic, has repeatedly made clear he has concerns about politicizing the committee’s work.

The Utah lawmaker, who was the 2012 Republican presidential candidate, had his strongest words yet for what he called the “Biden-Burisma” investigation at a committee meeting Wednesday, saying that the inquiry from the “outset had the earmarks of a political exercise.”