A juror on the Derek Chauvin trial who told the court that he had no prior knowledge of the George Floyd civil case was photographed last August wearing a shirt that read “Get your knee off our necks” and “BLM.” He stated last week that he saw jury duty as a means to “spark some change.”

Juror #52, now identified as Brandon Mitchell, reportedly told Judge Cahill on March 15 that he had no prior knowledge of the case prior to being summoned for jury duty.

Juror #52 wrote in his jury questionnaire that he wondered why other police officers at the scene did not intervene in #GeorgeFloyd deadly arrest. He recognizes the historic nature of the case. Defense says he is an acceptable juror. So state's turn to question. #DerekChauvinTral

Mitchell is the first juror in the Chauvin trial to speak openly about the deliberations.

Speaking in a show called Get Up! Mornings with Erica Campbell on April 27, Mitchell said that people should say yes to jury duty as a means to promote societal change. “I mean it’s important if we wanna see some change, we wanna see some things going different, we gotta into these avenues, get into these rooms to try to spark some change,” he said. “Jury duty is one of those things. Jury duty. Voting. All of those things we gotta do.”

Here’s the moment Juror #52 (Brandon Mitchell) from the Chauvin trial talks about jury duty as a means for societal change. pic.twitter.com/xewZitQXvq 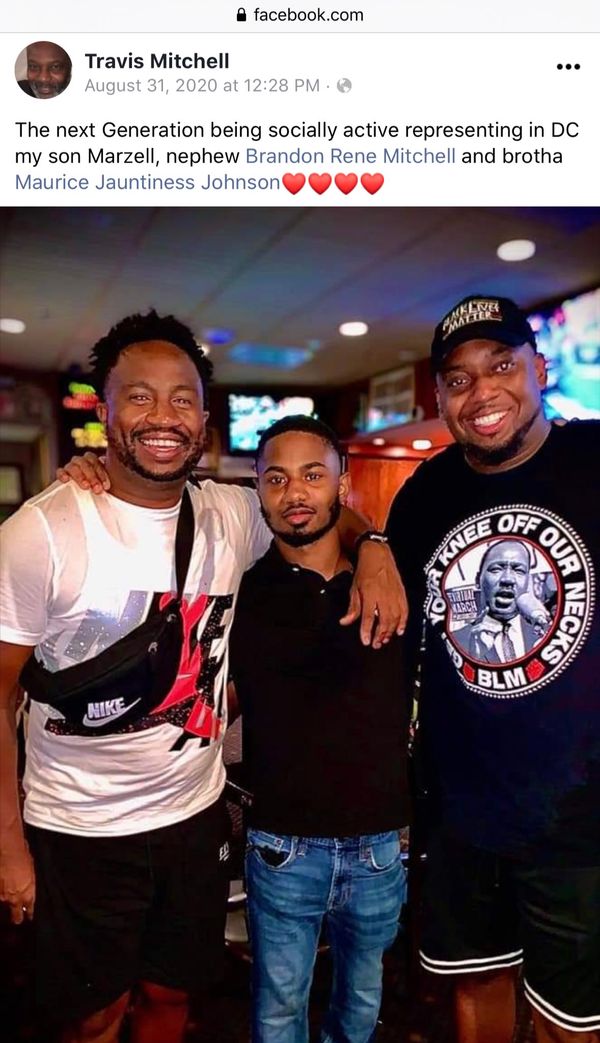