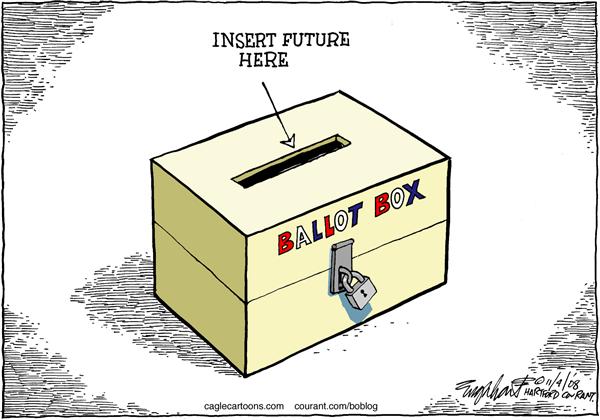 Republicans successfully filibustered the Democrats’ Freedom to Vote election bill Wednesday, denying the legislation the 60 votes needed to move on to floor debate.

The bill would have created new requirements for groups to disclose information about their donors, named Election Day a national holiday, and created federal standards for voting by mail, early voting, and voter ID.

Senate Majority Leader Chuck Schumer (D-N.Y.) criticized the Republican vote, saying “I wanna be clear about what just happened. Every single Republican senator just blocked this chamber from having a debate on Americans’ rights to free and fair elections.”

The results of the vote are unsurprising, as Senate Minority Leader Mitch McConnell (R-Ky.) made clear that his caucus would not support the bill. The Kentucky Republican on Tuesday reported his “hope and anticipation” that the bill, which he decried as an effort “to have the federal government take over how elections are conducted all over America,” would fail to win Republican support.