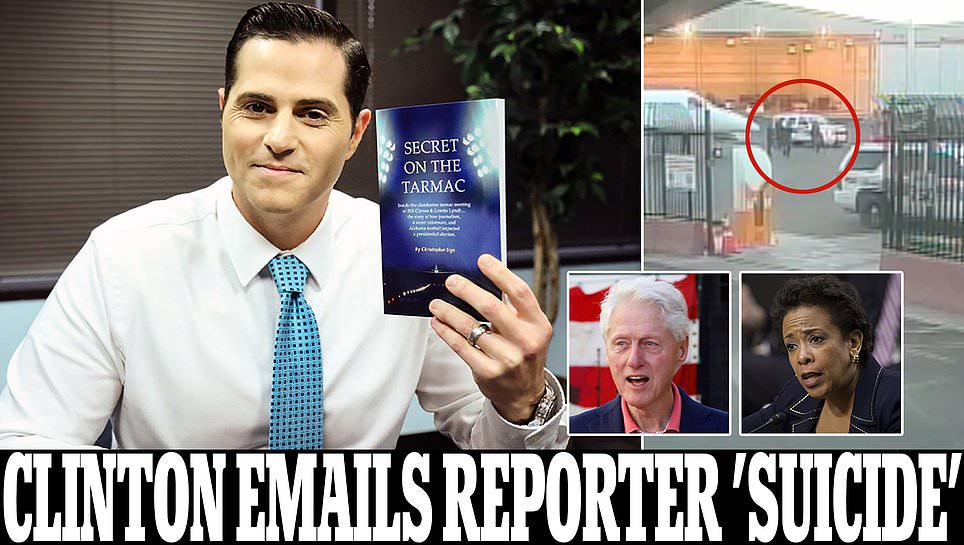 At 8:13 a.m. Saturday, the Hoover 911 center received a call of a person down at a residence on Scout Trace. Hoover police and fire personnel arrived to find the 45-year-old Sign dead.

Hoover police Lt. Keith Czeskleba said the death is being investigated as a suicide.

ABC 33/40 in 2017 announced Sign was returning to Birmingham from Phoenix as the evening anchor, replacing Dave Baird after he retired.

“We have lost a revered colleague whose indelible imprint will serve forever as a hallmark of decency, honesty and journalist integrity. We can only hope to carry on Chris’s legacy. May his memory be for blessing,” Land said.

Sign, who grew up near Dallas, previously worked as a reporter for ABC 33/40 from 2000 to 2005, where he covered the 2001 Brookwood mine disaster and hurricanes Charlie, Frances and Ivan.

While a reporter and morning anchor at ABC affiliate KNXV-TV in Phoenix, Sign broke the story of the June 2016 secret tarmac meeting between former President Bill Clinton and then-Attorney General Loretta Lynch.

Sign wrote a book about his experience called Secret on the Tarmac.