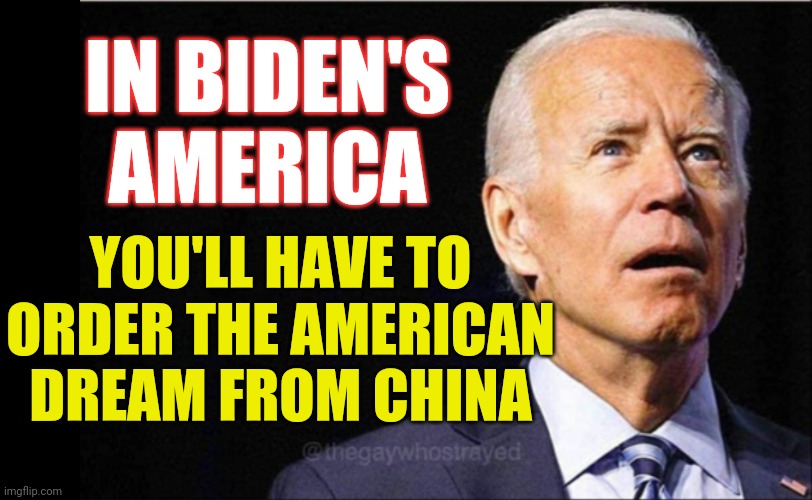 Titled, “Foreign Agents Lurking Inside Biden’s Basement,” the group’s new report outlines the networks of at least 13 officials under President Joe Biden who were once paid to represent foreign interests and registered under the Foreign Agents Registration Act (FARA). Their prior clients range from Iran and Kazakhstan to Canada and Mexico.

FARA records show White House Deputy Counsel Jonathan Su’s law firm paid out $30,000 a month to Mercury Public Affairs on behalf of the government of Kazakhstan in 2018. Biden Special Assistant Erin Pelton was employed with Mercury in the same year and worked on behalf of both Kazakhstan and Qatar, according to public government documents.

“As Americans experience one Biden-era crisis pile on top of another, the President’s Cabinet, spokesmen, and aides behind the scenes seem to put America last,” said Derrick Hollie, the communications director for Inside Biden’s Basement. “It is instructive for Americans watching their needs take a back seat to know which of those officials Inside Biden’s Basement have represented nations other than our own yet now have tremendous power over their lives.” Hollie worked previously in Trump’s Department of Transportation.