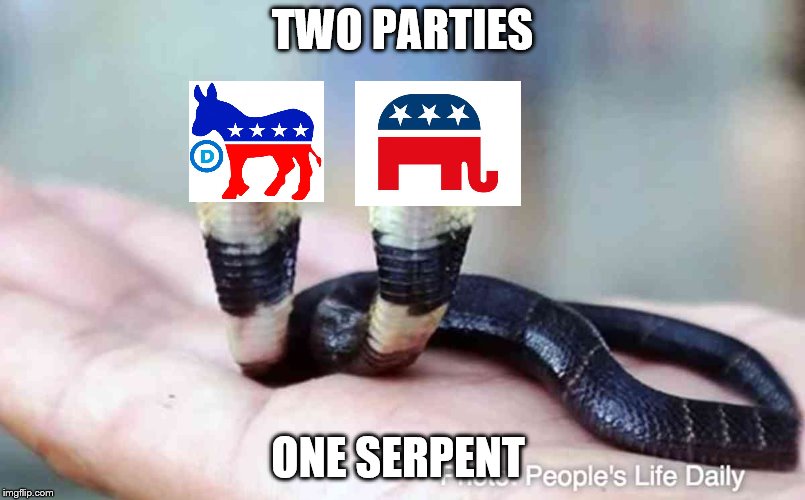 Not content with pocketing $200 m in “Stop the Steal” donations then doing nothing, or worse, to install President Trump to the second term for which he was duly elected, RNC is this very moment dispatching paid operatives to state gop “Election Integrity” sessions with the following messages:

Folks we are in real trouble unless we redouble our efforts to take the gop back. Every one of you get on your precinct or central committee or whatever your state calls it, become poll workers, managers, watchers, don’t fall for this RNC bs, and elect party leadership that’s ready to go to war to take back the election process.