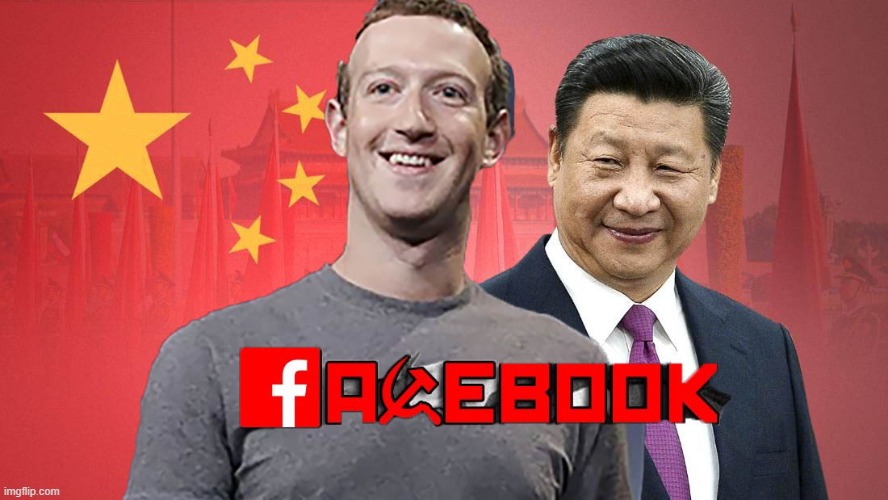 In a recent article, NBC News provides an insight into the moments leading up to the decision by Facebook and Twitter to blacklist President Donald Trump. One Facebook executive betrayed the depth of progressive groupthink amongst the Silicon Valley Masters of the Universe when they reported said: “We don’t have a policy for what to do when a sitting president starts a coup.”

In an article titled “How Facebook and Twitter Decided to Take Down Trump’s Accounts,” NBC News describes the scenes internally at Facebook and Twitter before the companies’ decision to permanently suspend President Donald Trump from their services. Twitter CEO Jack Dorsey claims this blacklisting action was not coordinated, but nevertheless, the companies show eerie similarities in their process.

NBC News writes in its account of Facebook’s decision:

Early the next morning, from his vacation home in Kauai, Hawaii, Zuckerberg held a phone call with Sandberg, Bickert, Clegg, Kaplan and other executives. Guy Rosen, Facebook’s vice president of integrity, was on the call, along with Neil Potts, the public policy director for trust and safety policy, and Chief Diversity Officer Maxine Williams, among several others.

Zuckerberg said he had decided that Trump’s attempts to incite violence and undermine the democratic process were grounds for an indefinite suspension. No one voiced a dissenting opinion, the people familiar with the call said.

Shortly thereafter, Zuckerberg published a Facebook post explaining that “the risks of allowing the President to continue to use our service during this period are simply too great.”

A Facebook executive commented on the decisions stating: “This is not normal. These are extraordinary circumstances. We don’t have a policy for what to do when a sitting president starts a coup.”