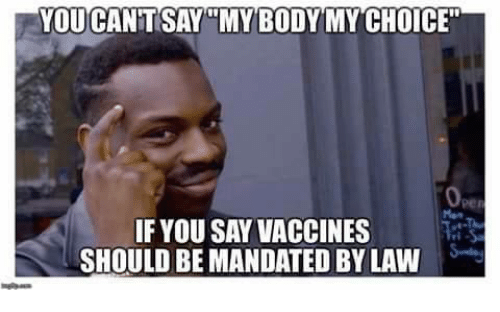 Rep. Thomas Massie (R-Ky.) launched an effort to prevent forced vaccinations in the military after a massive outreach by troops. In a tweet on Monday, Massie said Democrats have attacked his recent proposal to ban forced vaccinations of U.S. troops.

The congressman added he introduced HR 3860 to outlaw vaccine mandates in the military, which has been already back by 24 lawmakers. This came after reports claimed Joe Biden’s Pentagon might require vaccination for U.S. troops by September.