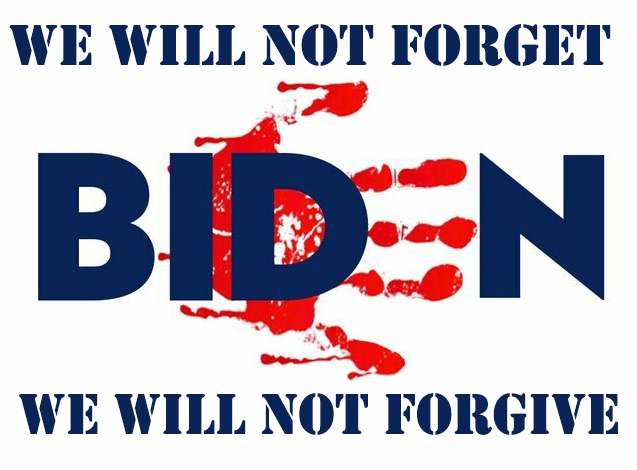 A two-year-old American and 3-year-old American died in Afghanistan as a result of the Biden administration’s failed withdrawal from the country, Rep. Markwayne Mullin (R-OK), whose team is working firsthand on the ground to save stranded Americans, told Breitbart News Saturday.

Mullin, who has traveled to Afghanistan and whose team is working firsthand operating what he likened to the underground railroad to get Americans and Legal Permanent Residents (LPRs), and allies out of the Taliban-run country, told Breitbart News Saturday that the Biden administration has failed to assist his team in getting people out of the country, which has resulted in U.S. casualties largely unreported by the Biden administration.

Mullin briefly described what his team is doing in Afghanistan, attempting to get the people Biden abandoned out of the country to safety. Many told him the State Department was not helping them, “So we put a team together real quick. … We had arranged to get them even outside the airport,” he said.

Mullin explained most did not realize many of the people could not even get to the Kabul airport because there were three checkpoints that were “charging between $500 to $1000 to go through.”

“So even to get to the airport for one person, it was $1,500 at the minimum. And you’re talking about a country that didn’t have any banking system,” he said, explaining how his team essentially set up an underground railroad, getting people out of Kabul by transporting them to nearby countries in the region. His team has a full ground operation, operating 20 safehouses and 40 vehicles, and they have been able to move people out “almost every day.”

“I mean yesterday, we got three Americans out and four Brits. The day before that, we got a couple,” he explained, but the successes have not come without devastation. Mullin revealed they have lost a handful of Americans, including a 3-year-old girl and 2-year-old boy.