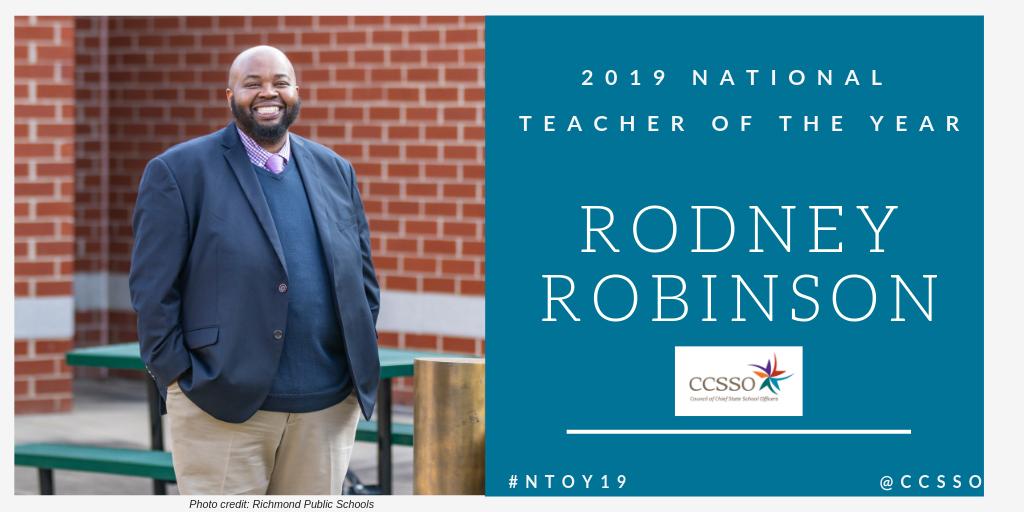 Rodney Robinson, a public school indoctrinator who was named national teacher of the year in 2019, is calling for “heroes” to commit terror attacks against Republicans.

Robinson made the comment in reference to Sen. Mitch McConnell (R-KY). He celebrated the cowardly ambush attack against Sen. Rand Paul (R-KY) by his own neighbor in 2017 and called for McConnell’s neighbors to accost the senate majority leader.

“Who are Mitch McConnell’s neighbors? I’m just saying Rand Paul’s did what a true Kentucky hero should do. It’s your time to step up,” Robinson wrote in his violent tweet celebrating political violence.