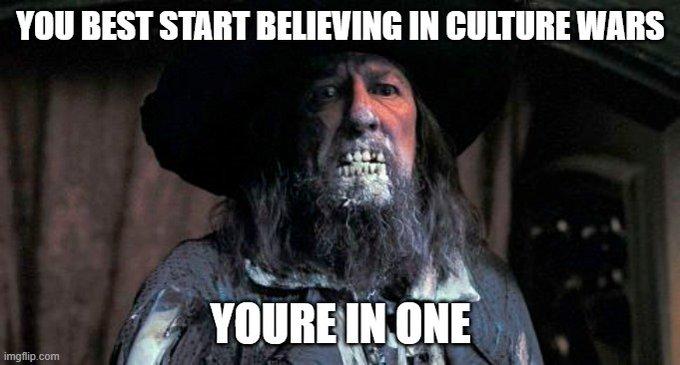 The trans Old Dominion professor who defended pedophiles by saying society should refer to them as 'Minor Attracted Persons' has finally resigned after 15,000 people signed an online petition to have them removed from their teaching role.

Dr. Allyn Walker, 34, who goes by the pronouns they/them, was placed on leave by Old Dominion University in Norfolk, Virginia, last week after a swell of outrage over their remarks and views.

Working as an assistant professor of sociology and criminal justice since 2019, Walker has written a book that tries to destigmatize pedophilia and encourages people to refer to pedophiles as 'Minor Attracted People', saying they shouldn't be ostracized for their urges, which can't be helped.

In their research, Dr Walker also suggested that pedophiles should also be provided with child-like sex dolls to satisfy their urges.