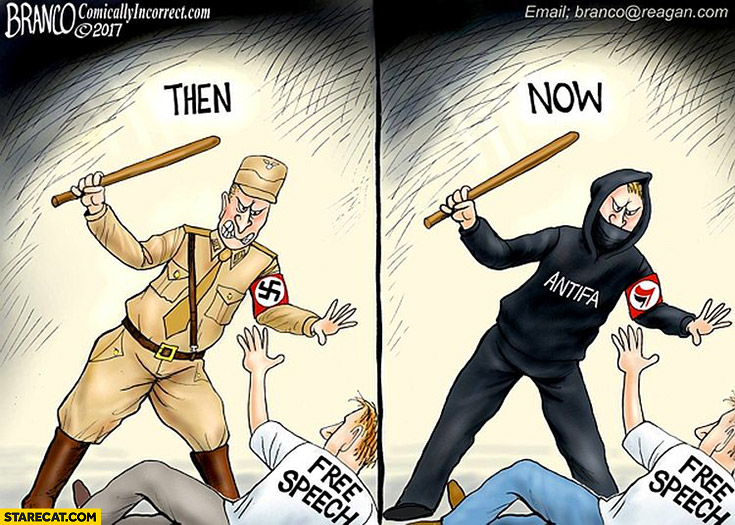 Pro-abortion activists are targeting Catholic churches for protests on Mother's Day, with some citing the Roman Catholic faith of multiple justices who reportedly at one point supported the leaked draft opinion striking down Roe v. Wade.

The protests follow days of organizing in front of the Supreme Court building following the leak Monday night – protests that led the Washington, D.C., police to erect a fence ostensibly to protect the building and justices within. Fox News has also learned that there has been a strong police presence at the justices' homes following the leak.

"Whether you’re a ‘Catholic for Choice’, ex-Catholic, of other or no faith, recognize that six extremist Catholics set out to overturn Roe," the pro-abortion organizing group Ruth Sent Us posted on Twitter, with a video of activists appearing to disrupt a church service. "Stand at or in a local Catholic Church Sun May 8."