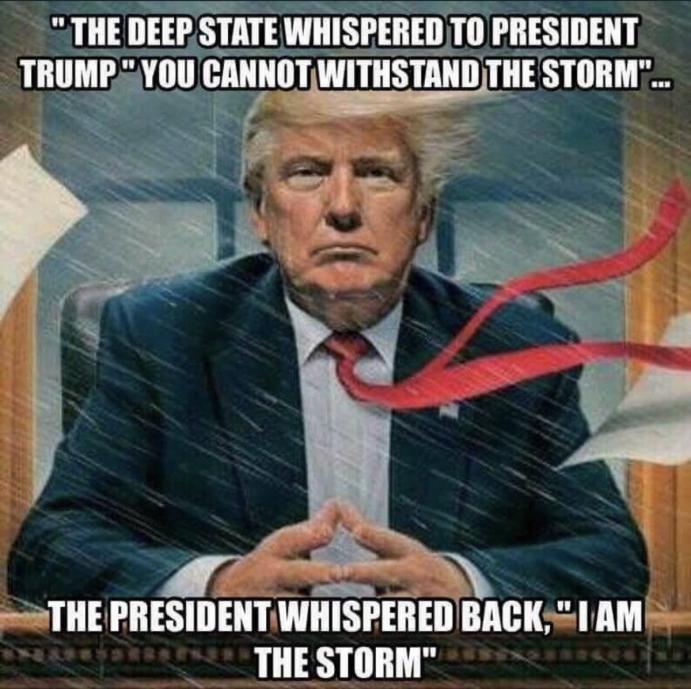 Only 250 allowed in, but there are THOUSANDS of people outside the @realDonaldTrump peaceful protest in Rochester, MN. pic.twitter.com/en2oLFRuXx

Tonight behind the scenes in the battle for the Midwest. At the last minute, Minn AG ⁦@keithellison⁩ told Trump team that outdoor rally could only be 250 ppl. Thousands came anyway...so Pres. Trump went to see them. 10pE @foxnews pic.twitter.com/8E2mSveofU