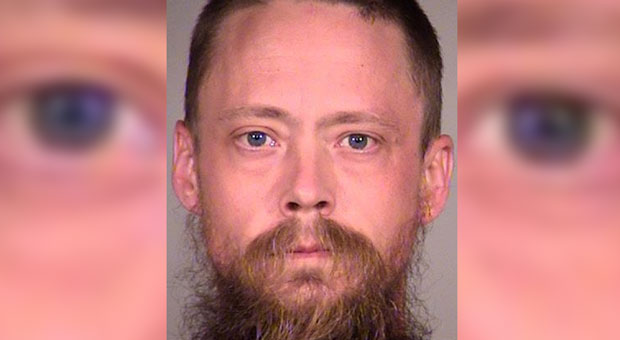 A Portland rioter allegedly stabbed two people to death after being previously set free on rioting charges by a leftist district attorney with ties to the Black Lives Matter organization.

In June, 39-year-old Phillip L. Nelson was arrested for stabbing two people to death in Portland.

However, just one week before the killings, Nelson was arrested during a riot in downtown Portland but the charges were dropped by progressive District Attorney Mike Schmidt, who reportedly refused to pursue charges.

Before taking office, Schmidt vowed he would work to drop charges against "nonviolent protesters" as district attorney, according to local NBC affiliate KGW.