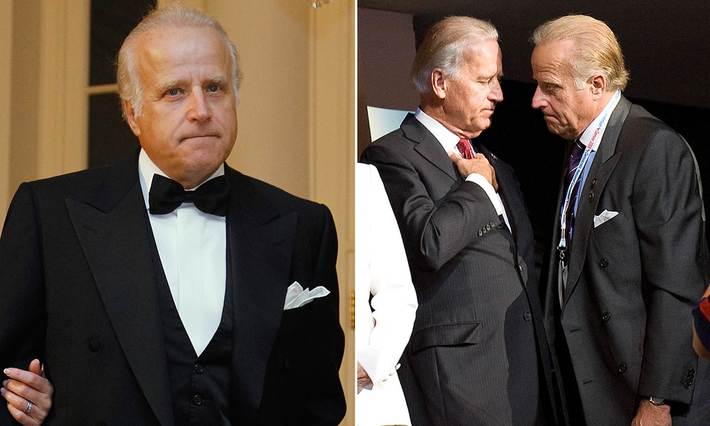 Pennsylvania officials are seeking access to critical medical supplies and equipment from an abandoned rural hospital at the center of a fraud scandal involving Joe Biden's brother, James Biden.

Ellwood City Medical Center in Pennsylvania, which is currently controlled by a court-appointed bankruptcy trustee, was one of a string of rural hospitals owned by and driven into financial ruin by Americore Health, a business venture linked to James Biden.

In late January, FBI officials raided the Ellwood City Medical Center and the home of Americore CEO Grant White as part of an ongoing criminal investigation, according to court records.

Local officials said the bankrupt Ellwood City hospital, which was shuttered by the Department of Health in November due to public safety risks, could be reopened to treat an influx of patients due to the COVID-19 crisis. They said it could also have unused personal protection equipment, ventilators, and other medical supplies that are needed for the state's coronavirus response efforts. But city and county officials said they are not legally allowed to access the building because they don't own the property.

The Pennsylvania Emergency Management Agency has been considering whether to designate the facility as part of its coronavirus response efforts. But the agency is "still in the deciding process," an aide at state representative Aaron Bernstine's office told the Washington Free Beacon on Wednesday.

PEMA directed questions to the Pennsylvania Department of Health, which told the Free Beacon that no decision has been made yet.

"The Department of Health, working with the Pennsylvania Emergency Management Agency, is evaluating the need for alternate care sites in the midst of COVID-19," said spokesman Nate Wardle. "We are continuing to look at potential alternate care sites as well, whether it be those that are federally assisted, using ambulatory surgical facilities, or other options as we move forward and determine whether our capacity is sufficient. So far, 40 percent of our ICU beds are still available for use."

The Army Corps of Engineers inspected the hospital on March 30 and could be brought in to prepare the facility if it is reopened, according to the Ellwood City Ledger.