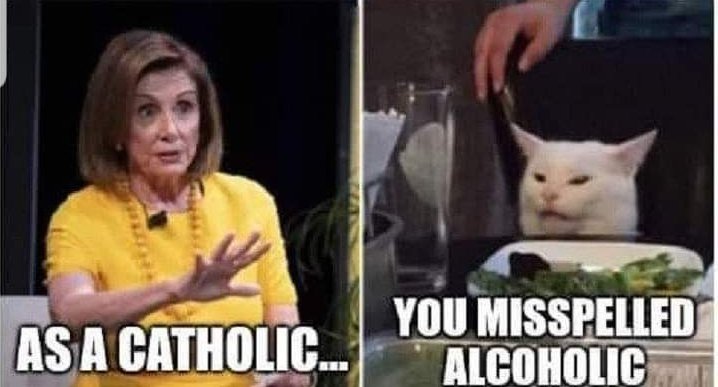 “Your question is a waste of time,” Pelosi told the reporter during her weekly news briefing on Capitol Hill.

Another reporter quickly shouted a question to her as she walked away about whether House Democrats were setting a precedent by aiming to strip Rep. Marjorie Taylor Greene (R-Ga.) of her committee assignments over her embrace of QAnon.

“If any of our members threatened the safety of other members, we’d be the first ones to take them off of committee. That’s it. Thank you,” Pelosi said.