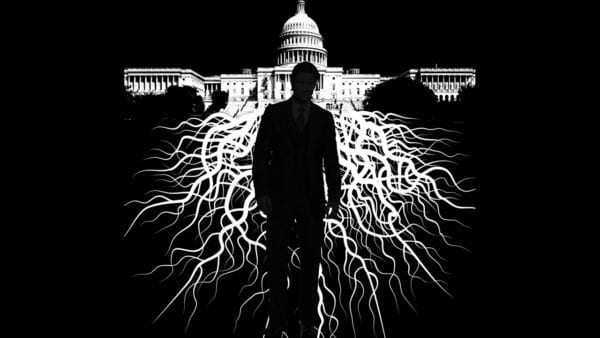 Former Trump Chief of Staff Mark Meadows is suing the January 6 congressional committee in response to their imminent move to hold him in criminal contempt.

Meadows filed legal action against House Speaker Nancy Pelosi and members of the committee on Tuesday in response to being subpoenaed, Fox News has confirmed, as they attempt to investigate the January 6 Capitol Hill protest that turned violent and has led to criminal charges against dozens of Trump supporters.

"For months, Mr. Meadows has consistently sought in good faith to pursue an accommodation with the Select Committee whereby it could obtain relevant, non-privileged information," the complaint states. "While the Committee and Mr. Meadows engaged over a period of time in an effort to achieve such reasonable accommodation, the Select Committee adamantly refused to recognize the immunity of present and former senior White House aides from being compelled to appear before Congress and likewise refused to recognize a former president’s claims of Executive Privilege and instructions to Mr. Meadows to maintain such privilege claims in addressing the Select Committee’s inquiries."

The complaint continued, "The current President of the United States, through counsel, purported to waive the former president’s claims of privilege and immunity. As a result, Mr. Meadows, a witness, has been put in the untenable position of choosing between conflicting privilege claims that are of constitutional origin and dimension and having to either risk enforcement of the subpoena issued to him, not merely by the House of Representatives, but through actions by the Executive and Judicial Branches, or, alternatively, unilaterally abandoning the former president’s claims of privileges and immunities. Thus, Mr. Meadows turns to the courts to say what the law is."