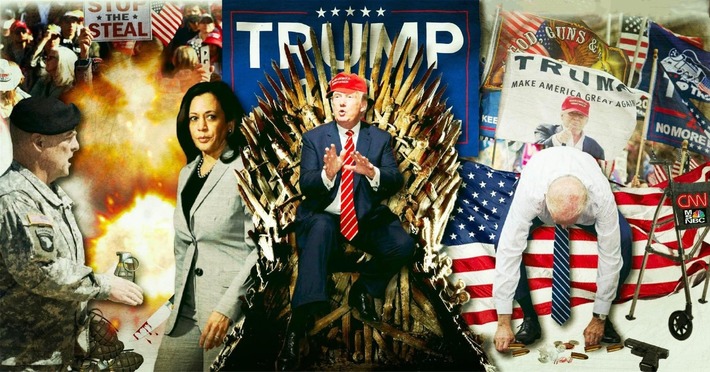 Judicial Watch announced that it filed an opposition to the U.S. Capitol Police’s (USCP) effort to shut down Judicial Watch’s federal lawsuit for January 6 videos and emails. Through its police department, Congress argues that the videos and emails are not public records, there is no public interest in their release, and that “sovereign immunity” prevents citizens from suing for their release.

Congress exempts itself from the Freedom of Information Act. Judicial Watch, therefore, brought its lawsuit under the common law right of access to public records. In opposing the broad assertion of secrecy, Judicial Watch details Supreme Court and other precedent that upholds the public’s right to know what “their government is up to:”