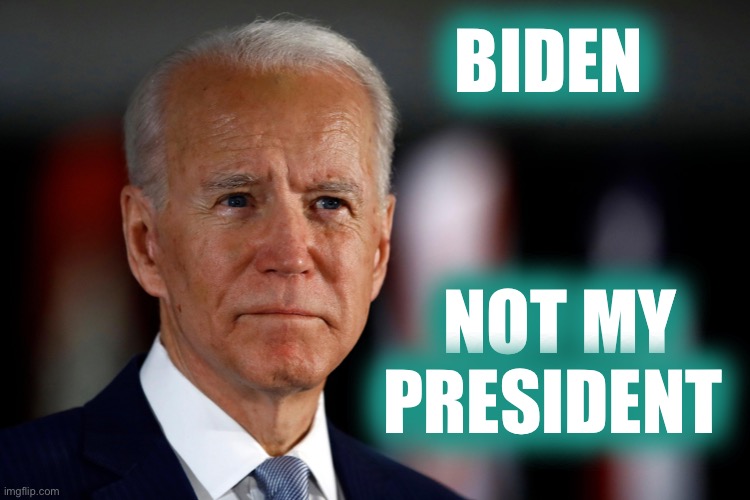 DO NOT GO KINETIC! DO NOT GO KINETIC! My suspension having ended from this shit bag site I barely used until a few months ago, I assure you I will seek alternative to relying on a half-bright pseudo-Intellectual poser like @jack, but for now one message: DO NOT GO KINETIC!
Folks I need this moment like a hole in the head. A year ago I set up my life so I could slip away to a tropical island and never work another day again. Winters skiing, Summers surfing and doing jujitsu on the beach: that represented the sum total of ambition to my future life.
Not that you should care, but here’s a reason: since the day I got out of college I’ve been dying. Dying of this, dying of that. Cancer-of-the-everything, cancer in my bones. Heart arythmias typical and atypical. Open-chests, ablations, cardioversions. Renal & liver failures.
I have left body parts strewn across some of the finest hospitals in the world. I am bloody tired. And if all my life held for me was sitting on a beach,that sounded good while I could get it.
But I find myself drawn into this crisis, and know that there is opportunity for me to be constructive. And I keep hearing there are those looking to me for guidance. Even militiamen have reached out. Which after last week’s 105.4° fever, I really could live without.
So I will make people a deal. I can answer a lot of questions about what has happened. Over the last weeks, what really happened behind the scenes. Also going back years, and decades. I can clear up mysteries that are driving millions of people crazy.
I can tell you what happened between election day and today, why decisions got made as they do d. Why things played out as they did.
I studied Maoism (among other things) in Beijing 1983–1984. In my 20s, sick with or convalescing from cancer, I studied the intellectual history behind the Constitution for a Stanford PhD. So I think I am well situated to explain to them that want to hear it what is going on.
I promise I will start doing so. But you have to do something for me: understand that you are walking into a trap. Nancy Pelosi wants to provoke you to be scared enough to go violent, and then they will create their police state under the guise of ending your “extremism”.
Look at this year: the Left’s political violence burned police stations, hurt 700 cops, killed 33, but since you got unruly on Jan 6 they used “information dominance” (the MSM are their toadies) to turn against you millions of Americans who until then had been on your side.
So I will try to contribute more starting immediately. In 15-30 days there will be robust social media alternatives to counter their information dominance. It is important we focus on migrating to such alternatives and building our audiences and our connections with each other.
And until we do undermine their complete information dominance like that, you must do nothing controversial. Nothing they can spin, nothing they can exaggerate, nothing they can grasp their pearls and have vapeurs about.
What can you do in the meantime? One easy simple thing: “NOT MY PRESIDENT”. Get it on buttons, get it on T-shirts, get it on hats and bumper stickers, Normalize it. Do not let them denormalize it. Wear it peacefully. Smile.
They used the slogan for four years, so trying to claim now it is “extremist” would be just too patently hypocritical, even for the left. If they really try to do anything about it, they will reveal themselves as goons to the American public who still does not get that joke.
As funny as it sounds, that’s all you have to do to drive them nuts. “NOT MY PRESIDENT“. They can handle violence from you. They WANT violence from you. But they cannot handle ridicule, and this simple statement will drive them crazy.
TO SUMMARIZE, FOR 30 DAYS:
1) adopt “NOT MY PRESIDENT” as your mantra;
2) Do nothing more provocative than that, and certainly no violence;
3) build connections in alternative social media for pro-freedom people;
4) I will contribute by keeping up a clarifying flow.
https://threadreaderapp.com/thread/1351799943569149955.html