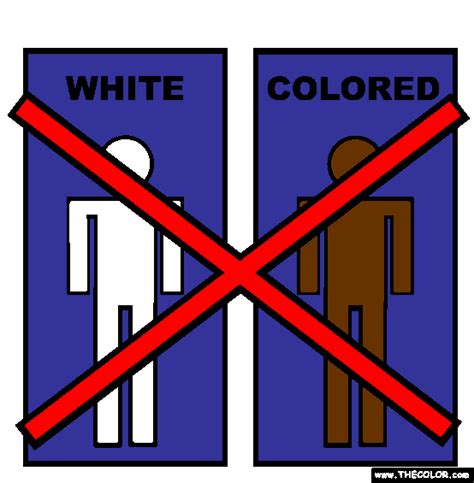 An Atlanta mom filed a federal complaint against her daughter’s Atlanta elementary school after she learned that the school was separating students on the basis of race.

In the discrimination complaint filed with the U.S. Department of Education’s Office of Civil Rights, parent Kila Posey claims the principal at Mary Lin Elementary School, a K-5 school in the Atlanta Public Schools system, put a segregation policy in place because she thought it was best for all students.

“We’ve lost sleep like trying to figure out why would a person do this,” Posey told local TV news station WSB. Posey and her attorney Sharese Shields believe the policy is a violation of Title VI of the Civil Rights Act of 1964.