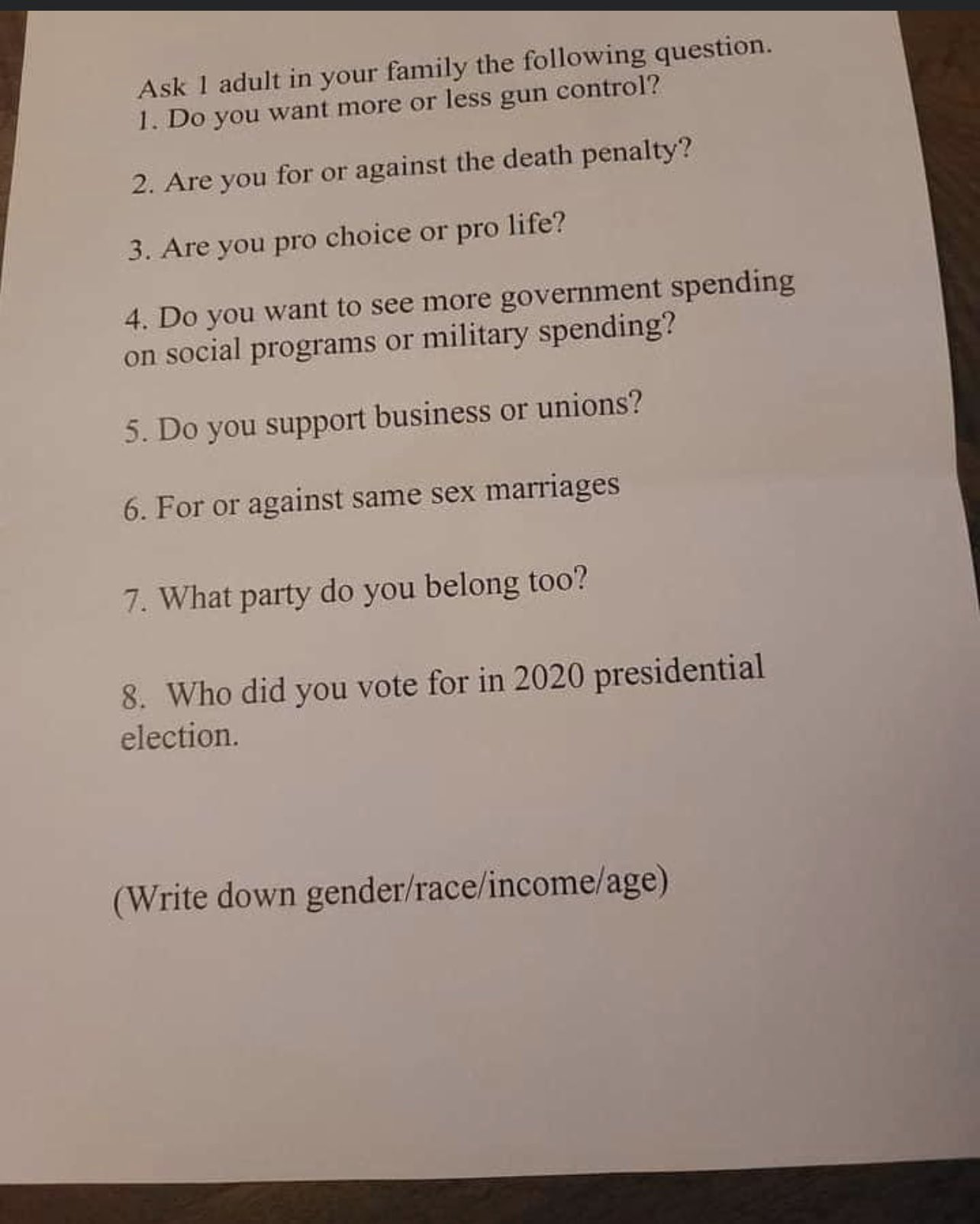 This was sent home with a 9th grader at a Pennsylvania school. Not in Philly or Pittsburgh either. pic.twitter.com/AMlgV3qajj