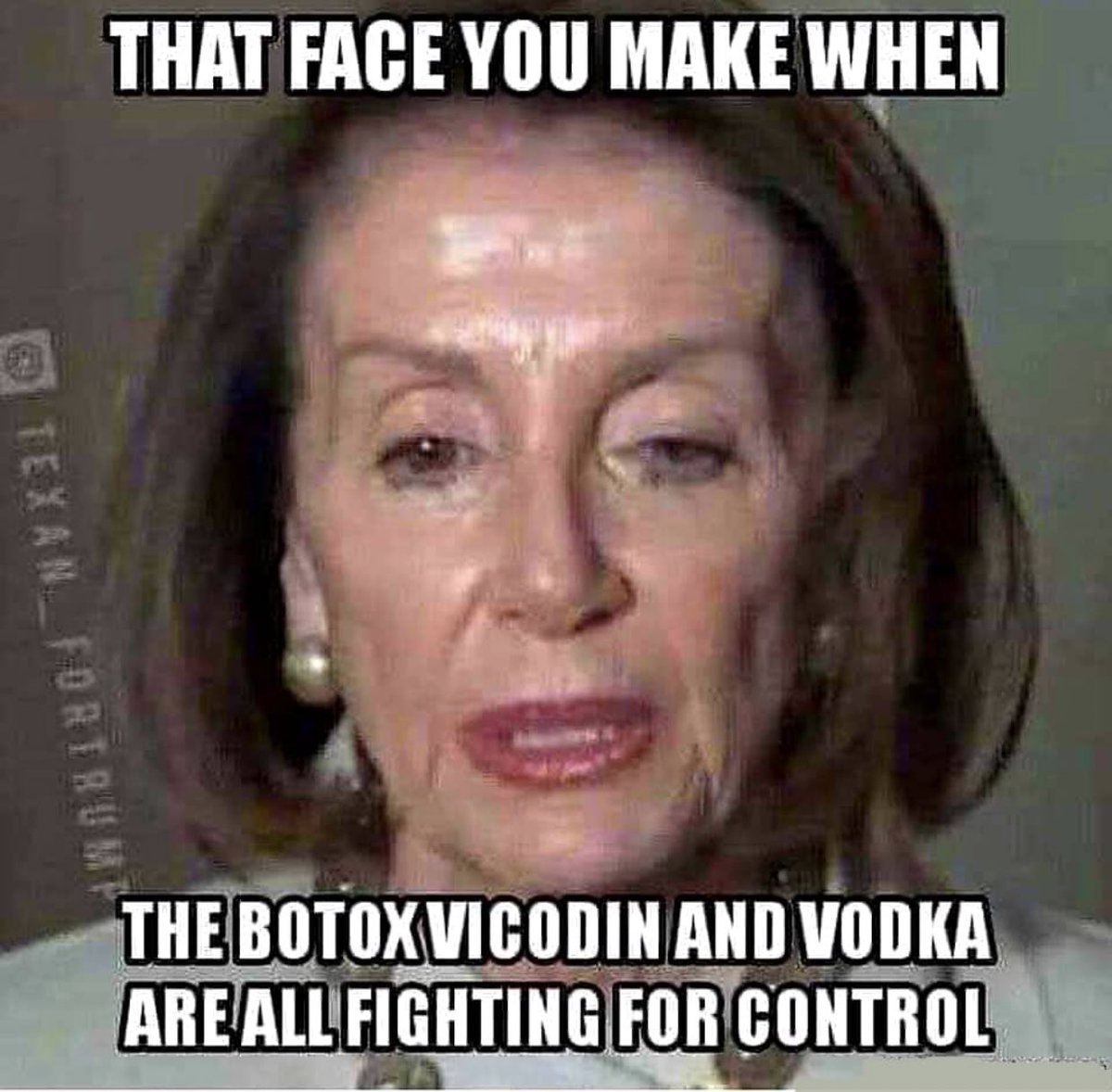 A letter sent Tuesday to Speaker Nancy Pelosi (D-CA) was signed by 124 members of the House and Senate who expressed outrage over her hypocritical efforts to overturn Iowa’s Second Congressional District election.

The lawmakers criticized her activities to undermine the Iowa voters by choosing Rep. Mariannette Miller-Meeks (R-IA) to represent the Second Congressional District. They stated “Iowans made their choice known at the ballot box” and the voters have had their ballots “counted, recounted, and certified in a bipartisan manner.”

The bicameral group reiterated that they “stand firmly with the American people of Iowa’s Second Congressional District – whose right and will it is for her to serve as their elected Representative in Congress.”