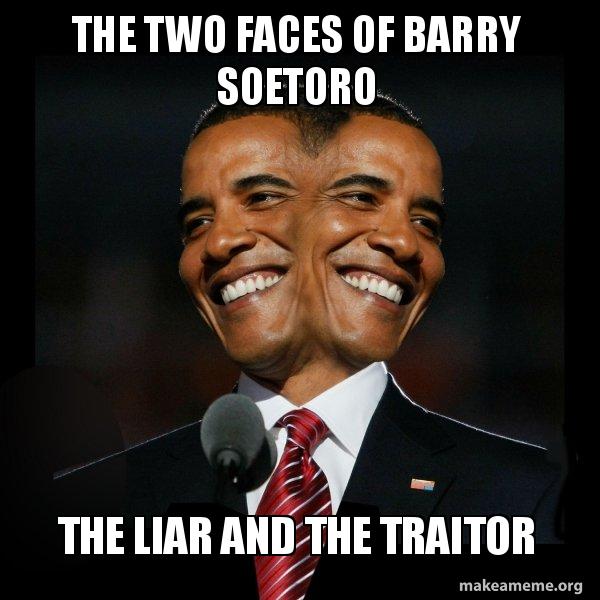 Former President Obama is calling on young voters to create “a new normal in America” and cast their ballots for Democratic presidential nominee Joe Biden as Election Day approaches.

“One of the most inspiring things about this year has been to see so many young Americans fired up, organizing, marching, and fighting for change. Your generation can be the one that creates a new normal in America — one that’s fairer, where the system treats everybody equally and gives everybody opportunity. We can come out of this moment stronger than before,” Obama says in a video tweeted Tuesday night.

“I know there’s plenty out there to make people feel cynical. And plenty of people are going to seize on that to convince you that your vote doesn’t matter. It’s not new. It’s one of the oldest voter suppression tactics there is. What is new is a growing movement for justice, equality and progress on so many issues,” Obama adds.