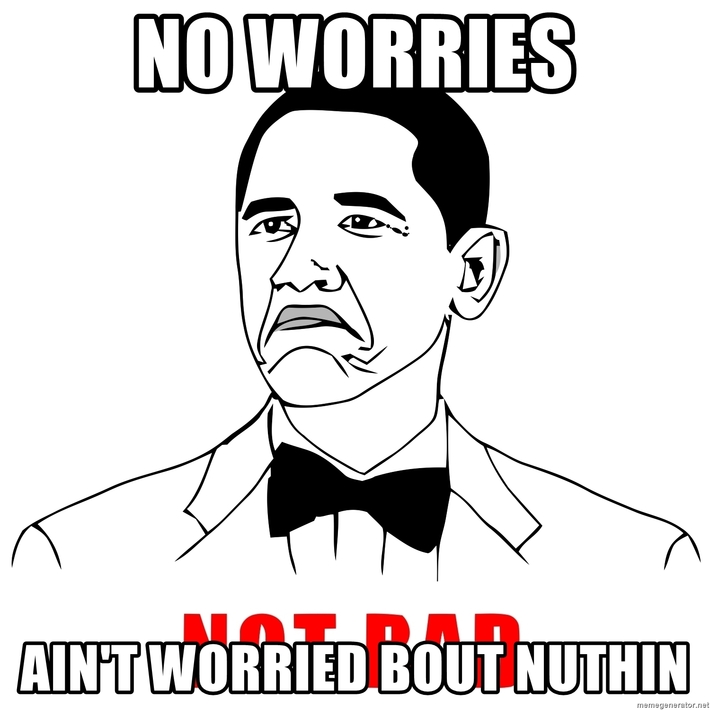 Former President Barack Obama is privately telling some of the biggest and most influential donors on the left that the 2020 election will not be a lock for former Vice President Joe Biden because President Donald Trump’s voters are “glued” to outlets on the right like Breitbart News and will turn out in droves in November, according to a Thursday report in the New York Times.

Obama has reportedly raised $24 million for Biden in two months by having conversations with people like LinkedIn founder Reid Hoffman, actor George Clooney, and top party leaders. According to the Times, “donors who have paid six-figure sums” have been able to see Obama have these “wide-ranging Q. and A. sessions about the state of politics and unvarnished analysis” on Zoom.

In these private conversations, Obama—who has acknowledged that Breitbart News changed the “entire media narrative” in a “powerful direction”—reportedly has said that he is worried that Trump has a base of supporters who do not get their news and information from establishment media outlets. Obama reportedly believes that because establishment media outlets cannot reach some of Trump’s voters, the president’s supporters can filter “out any contradictory information” by getting their news from Breitbart News, Fox News, and Rush Limbaugh.

“It’s just glued to Fox News and Breitbart and Limbaugh and just this conservative echo chamber — and so, they’re going to turn out to vote,” Obama reportedly said in a conversation with Illinois Governor J.B. Pritzker (D). “What he has unleashed and what he continues to try to tap into is the fears and anger and resentment of people who, in some cases, really are having a tough time and have seen their prospects, or communities where they left, declining. And Trump tries to tap into that and redirect in nativist, racist, sexist ways.”

Obama reportedly also views Trump as an existential threat to American democracy, “even making an oblique reference to Nazi Germany” during one of the conversations,” according to the Times.