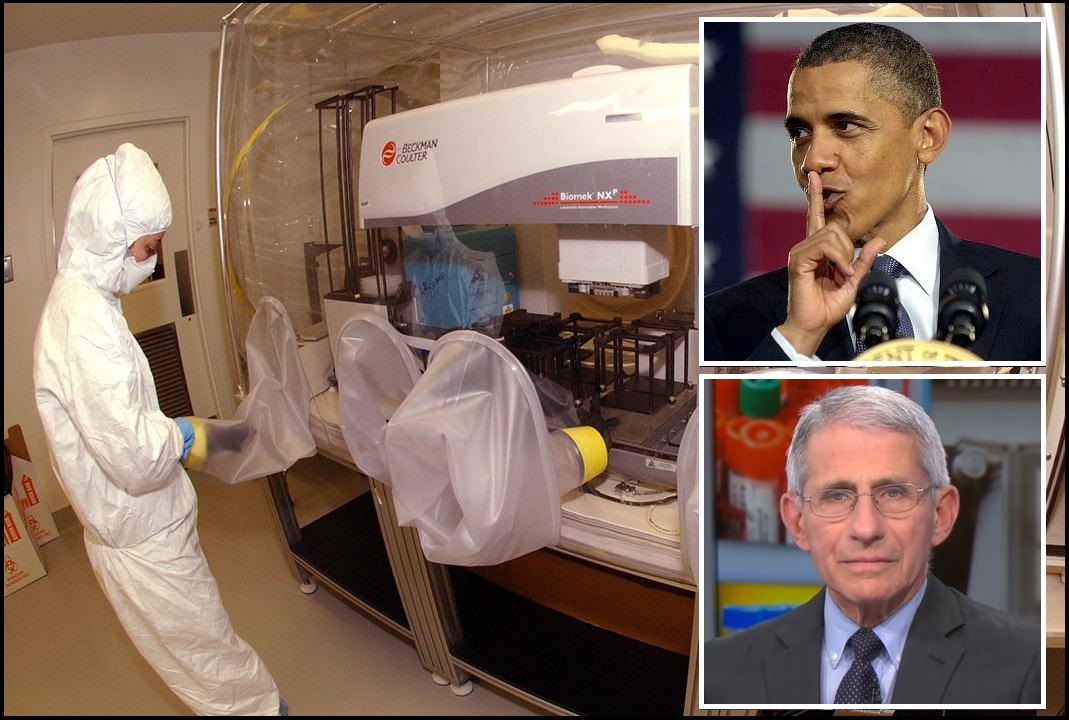 With people beginning to recognize that U.S. government officials and the intelligence community have been less than honest, and in some cases downright lying, surrounding the origin of the SARS-CoV-2 virus; and when we overlay the political motives in the background of mass narrative deflection from media and other institutions; and when we consider the known lengths that people inside the U.S. government were willing to go in their efforts to eliminate President Trump; discovering that President Obama’s administration technically authorized the restart of “gain of function” research (biological weaponization of SARS virus) just days before President Trump took office… is way more than alarming.  My hunch is this link might even disappear [SEE HERE]

January 9, 2017 – “lifting the current moratorium on certain life sciences research that could enhance a pathogen’s virulence and/or transmissibility to produce a potential pandemic pathogen (an enhanced PPP).” (link)

An even larger backstory. Eleven Days before leaving office President Obama’s administration re-authorized funding for the creation of biological weapons using SARS viruses. However, essentially this re-authorization was only kickstarting funding within the U.S. because the funding of weaponization of SARS-CoV-2 never actually stopped in 2014. The media reporting on this is misleading, if not downright false.

In the original pdf guidance for the 2014 research pause of into weaponization of SARS viruses there was a footnote that everyone seems to have missed [LINK]: