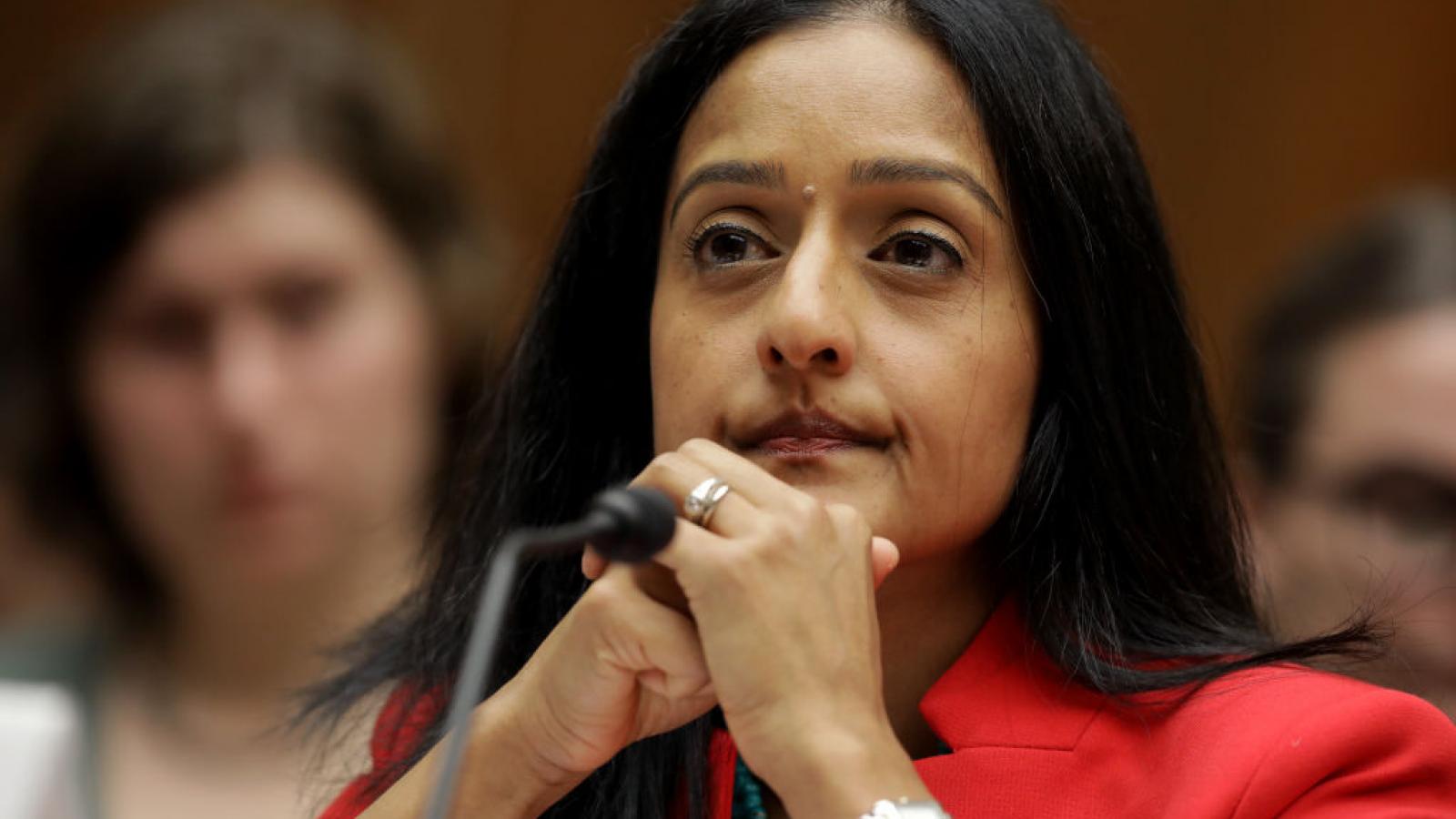 The head of the Department of Justice's Civil Rights Division during the Obama administration told lawmakers on Tuesday that she believes all American institutions suffer from structural racism.

Vanita Gupta told the Senate Judiciary Committee that racism is something she sees in all aspects of American life. "I don't think there is an institution in this country that isn't suffering from structural racism given our history," she said.

Gupta's testimony was part of a Senate hearing on police brutality and racism as the legislative body begins discussion of police reform bills that would combat several of the issues that have punctuated the national discourse in recent weeks.

"I think we all have implicit bias and racial bias," said Gupta. A stunned Senator John Cornyn (R-Texas) responded, "Wow."

"You lost me when you wanted to take the acts of a few misguided perhaps malicious individuals and ascribe that to all Americans," he continued.