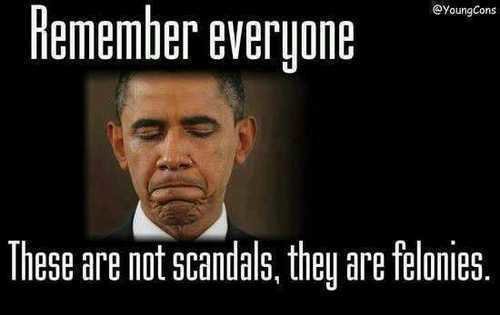 Bradley Birkenfeld, a former manager at Switzerland’s second-largest bank and one of the biggest whistleblowers in U.S. history, said he believes there was a special interest cover-up by key officials of the Obama administration.

Birkenfeld, who years ago made a series of disclosures about American clients of UBS Group AG who evaded hundreds of millions of dollars in taxes in the United States thanks to Swiss bank secrecy arrangements, told The Epoch Times’ Joshua Philipp in an interview that members of the Obama administration cut a deal with UBS that led to the bank paying a settlement of $780 million and only having to divulge the names of around 4,700 out of some 19,000 tax evaders.

He claimed that then-Secretary of State Hillary Clinton was “criminally complicit” for her actions in brokering an agreement between Swiss authorities and the Internal Revenue Service (IRS) in the case against UBS, which led to a deferred prosecution agreement on charges of criminal fraud.

“Not only was Hillary Clinton criminally complicit, she… why would the Secretary of State be involved in an international criminal investigation? That’s your first question. The second question is, when there were 19,000 accounts that I handed over to the government, why did Hillary Clinton only settle for 4,700 accounts? That’s a 75 percent failure rate,” Birkenfeld said.

In the case, UBS faced the choice to either violate Swiss bank secrecy laws by handing over the names of its clients or face criminal charges in U.S. federal court that could have led UBS to lose its ability to conduct business in the United States. The Clinton-mediated deal, while it saw UBS pay hundreds of millions in settlement, effectively prevented the IRS from gaining access to around three-quarters of the illicit, tax-evading offshore accounts.