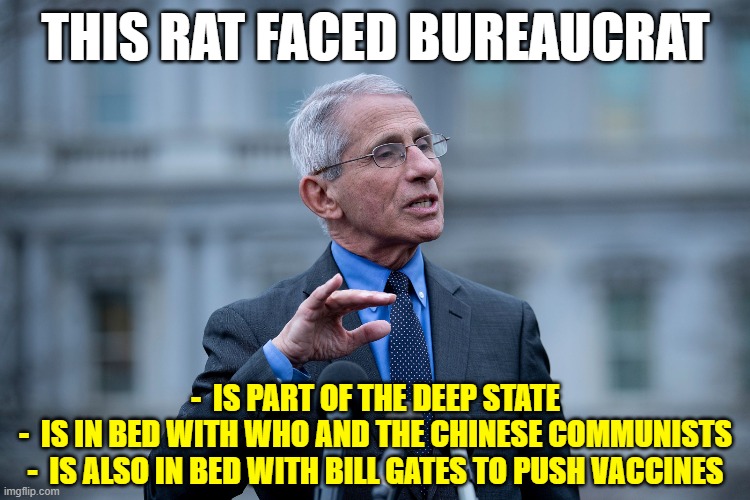 A new NPR report suggests the global response to COVID-19 may have been reached on a flawed premise.

Mounting evidence suggests the coronavirus is more common and less deadly than it first appeared.

The evidence comes from tests that detect antibodies to the coronavirus in a person's blood rather than the virus itself.

The tests are finding large numbers of people in the US who were infected but never became seriously ill. And when these mild infections are included in coronavirus statistics, the virus appears less dangerous.

"The current best estimates for the infection fatality risk are between 0.5% and 1%," says Caitlin Rivers, an epidemiologist at the Johns Hopkins Center for Health Security.

That's in contrast with death rates of 5% or more based on calculations that included only people who got sick enough to be diagnosed with tests that detect the presence of virus in a person's body.

Many people will recall the fatality risk debate that took place prior to and in the early stages of the lockdowns. There was much discussion over how deadly the virus was and what the collective response to the virus should be.