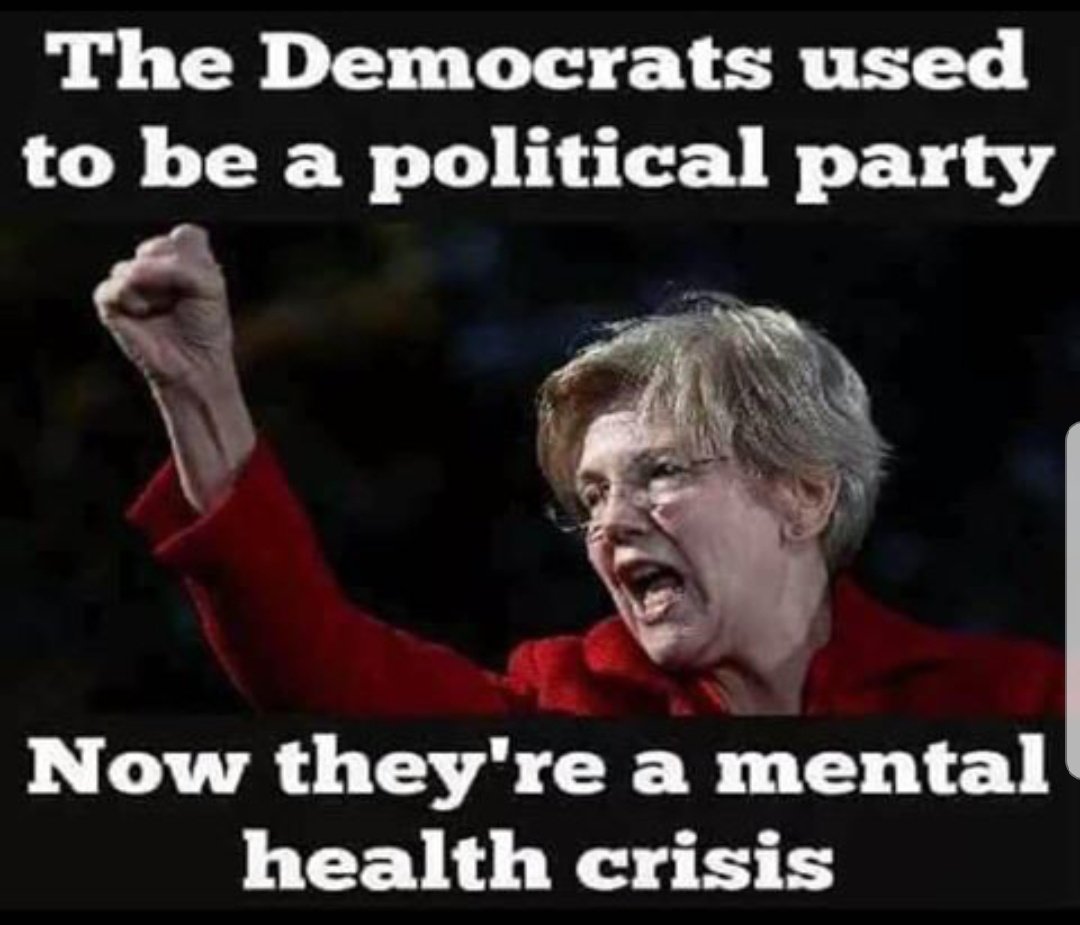 Seriously, you could never make this stuff up.

If you watched the press conference for the Coronavirus Task Force Thursday evening, you saw the depraved, corrupt news media at its very worst. After President Trump had a scientist (Bill Bryan, Under Secretary for Science and Technology at DHS) deliver the wonderful news from a study indicating that heat and sunlight rapidly kill the Wuhan Virus, we watched as the reporters in the room literally went into a panic. They simply could not bear the fact that their dream of helping the Democrats destroy America might come to an end as summer dawns in the U.S. It was truly hilarious to watch.

So of course they had to figure out a way to distract the public from this good news by drumming up yet another false narrative. That new false narrative has been derived from an exchange the President had with the detestable Washington Post hack Phil Rucker. When viewed in context of the full exchange, President Trump said nothing remarkable at all.

But of course, pretty much the entirety of the fake news media immediately leapt to extract a portion of a sentence out of that context and construct a narrative that the President actually advised people to inject bleach or rubbing alcohol into their bodies.