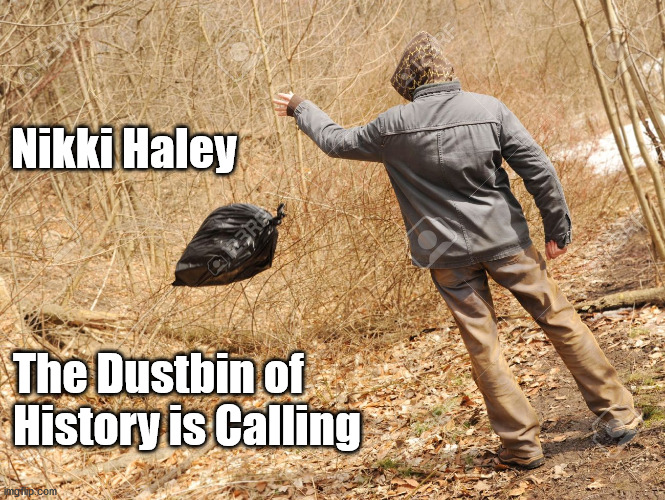 Former Ambassador to the United Nations Nikki Haley issued stunning remarks breaking with former President Trump, telling Politico in an interview published Friday that she believes he “let us down.”

Haley’s remarks are her strongest yet against the former president in the aftermath of the Jan. 6 Capitol riot, which was spurred by Trump’s repeated unsubstantiated claims of widespread voter fraud that altered the outcome of the 2020 presidential election.

The former South Carolina governor told Politico that she has not spoken with Trump since the mob attack, further expressing her disappointment with remarks Trump gave at a rally ahead of the riot condemning his own vice president, Mike Pence.