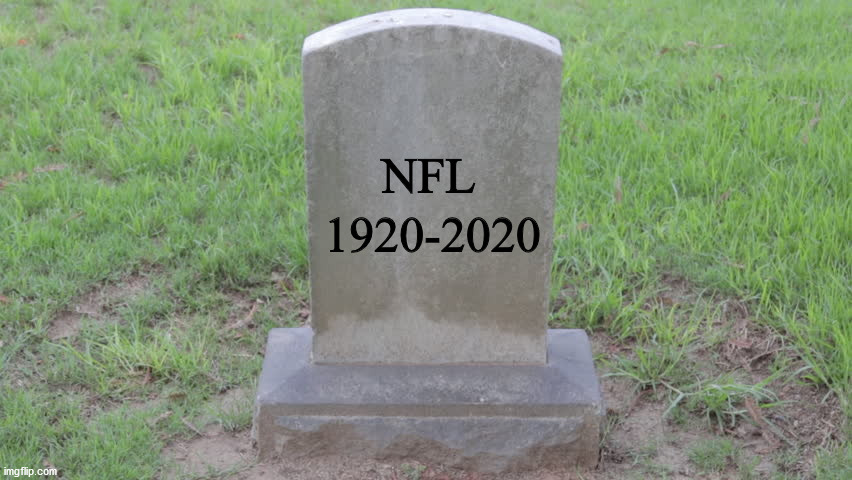 "Lift Ev'ry Voice And Sing," traditionally known as the Black national anthem, is expected to be performed live or played before every Week 1 NFL game, and the league is considering a variety of other measures during the upcoming season to recognize victims of police brutality, a source familiar with the league's discussions told The Undefeated on Thursday.

The song would be performed before "The Star-Spangled Banner," the source said. The NFL's season opener is scheduled for Sept. 10, with the Kansas City Chiefs hosting the Houston Texans.

Having recently displayed increased awareness about the problems of systemic racism, the NFL, in collaboration with the NFL Players Association, is also considering listing the names of victims on uniforms through decals on helmets or patches on jerseys. The NFL also may produce educational programs about victims, among other plans.

Early last month, commissioner Roger Goodell in a video admitted that the league had erred in how it handled peaceful NFL player protests of police brutality and systemic oppression. Goodell condemned racism and affirmed that Black lives matter, pledging his allegiance to the players in the battle for equal justice under the law.