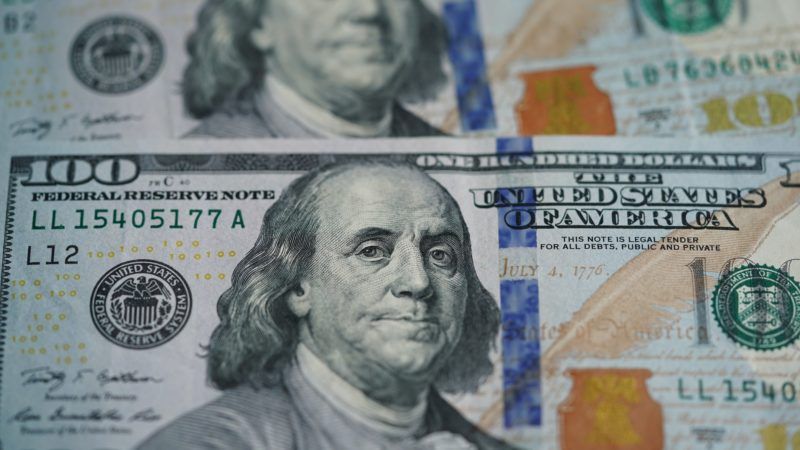 However, it's unclear whether any of the news outlets intend to repay the money, or how much they'll repay.

The Tampa Bay newspaper, which received an $8.5 million loan, told Just the News on Thursday that its chairman and CEO, Paul Tash, says the federal government will "likely forgive much of the loan" and that the "remaining balance" will carry an interest rate of 1 percent.

The Seattle Times received a $9.9 million PPP forgivable loan from the federal government. In its voluntary announcement of the loan, the Seattle Times stated that the loan is forgivable but didn't specify whether the company plans to repay any of the money. The paper did not respond to a request for comment before publication.

The media outlet Axios, based in Arlington, Va., disclosed that it had received a forgivable PPP loan of roughly $5 million. Axios did not respond when asked if it plans to repay the loan.

Congress setup the Troubled Asset Relief Program (TARP) in the 2008 rescue package during the financial crisis.

Most of the money that went to financial institutions as part of the program had to be repaid.