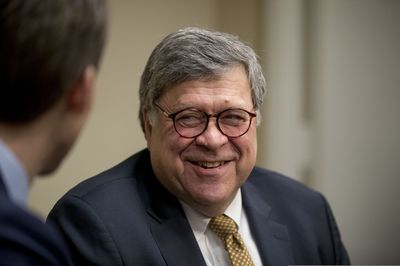 Nearly 2000 former Justice Department officials have signed onto a letter calling for Attorney General William Barr to resign over what they describe as his improper intervention in the criminal case of former Trump national security adviser Michael Flynn.

Last week, the DOJ moved to drop charges against Flynn who had pleaded guilty twice to lying to the FBI about his contacts with the former Russian ambassador during the presidential transition.

The letter, signed mostly by former career officials in the department, accuses Barr of joining with President Trump in "political interference in the Department’s law enforcement decisions."

"Attorney General Barr’s repeated actions to use the Department as a tool to further President Trump’s personal and political interests have undermined any claim to the deference that courts usually apply to the Department’s decisions about whether or not to prosecute a case," reads the letter, which was organized by the group 'Protect Democracy'.

Barr, in a CBS News interview last week, denied he was acting at the president's behest in his support of the move to drop the charges against Flynn.