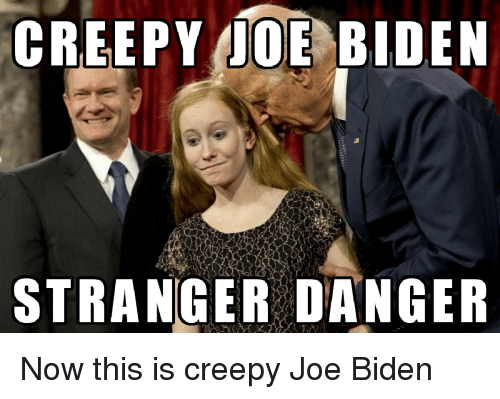 House Speaker Nancy Pelosi (D-CA) has endorsed former Vice President Joe Biden for president, calling him “a leader who is the personification of hope and courage, values, authenticity, and integrity,” as the presumptive Democrat nominee faces a sexual assault allegation from his former Senate staffer, Tara Reade.

Pelosi, in a prerecorded video shared Monday to social media, praised Biden as a “voice of reason” with experience in helping enact legislation like the Obama administration’s 2009 stimulus program.

JUST IN: House Speaker Nancy Pelosi endorses Joe Biden for President of the United States, calling him "a leader who is the personification of hope and courage, values, authenticity, and integrity." https://t.co/SXmHLD1FQG pic.twitter.com/A1KOrGyTPt

Pelosi’s endorsement follows former President Barack Obama, who waited until Biden all but wrapped up the nomination to announce his support for his former vice president.