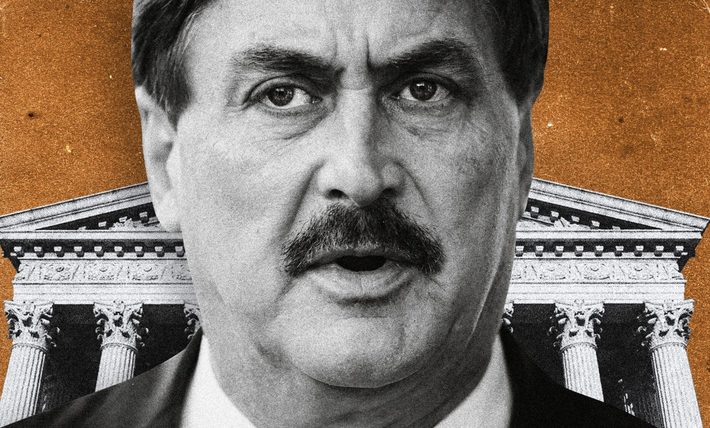 My Pillow CEO Mike Lindell is blaming the Republican National Committee for his failure to submit a complete complaint to the Supreme Court.

Lindell earlier promised his supporters that he would get the lawsuit to the court before Thanksgiving. He has not filed the complaint and instead uploaded a copy of it to his website on Tuesday. But the complaint appeared to be missing key components, including the names and signatures of a plaintiff and counsel.

"We are in uncharted territory as a Nation. The November 2020 election was stolen," the complaint reads. It includes over 70 pages of unverified and unsupported allegations about voter fraud in several states, including Arizona, Georgia, and Pennsylvania.

Lindell has long railed against the results of the 2020 election, despite there being no evidence of widespread voter fraud. He made similar claims about voter fraud when he sat down this month to interview former President Donald Trump for close to 40 minutes at Mar-a-Lago. During the interview, Lindell baselessly identified California, Texas, and Florida as three states where the most votes were "stolen."