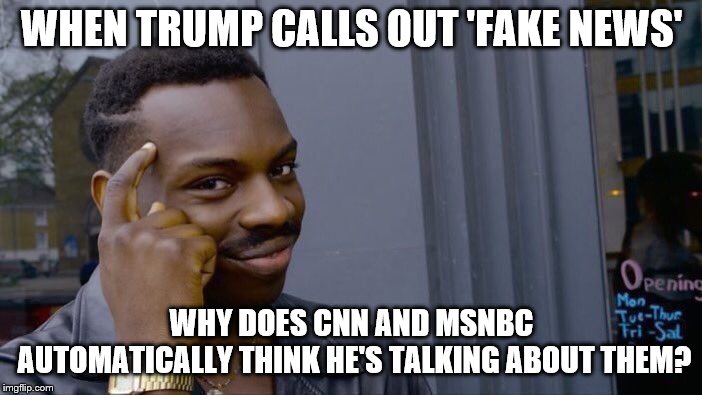 Tuesday on MSNBC, anchor Nicolle Wallace criticized both President Donald Trump and Vice President Mike Pence while discussing the vice president not wearing a mask during his visit to the Mayo Clinic.

Wallace said, “The second-most powerful man in the world revealing himself in this video as a coronavirus truther, or at least a mask truther. He’s also much closer than 6 feet. I mean, to touch an elbow, you have to touch something. He’s closer than 6 feet. Forget he’s the vice president. This is the kind of human being that repels me in the grocery store or the Walmart. I don’t want to be that close to anybody while we’re still at this phase of the pandemic.”

She continued, “So the president and vice president have really revealed themselves as this wacky combination of conspiracy theorists, quack medical proponents and truthers. He either doesn’t believe that the mask is keeping people safe, or he doesn’t think that rule applies to him.”