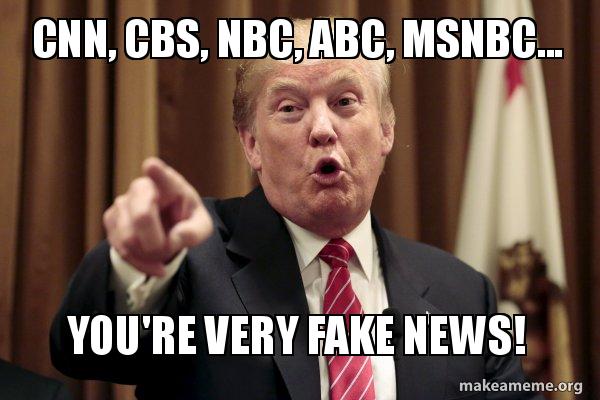 MSNBC anchor Nicolle Wallace suggested on Thursday that there was a "silver lining" in the devastation the country has faced from the coronavirus outbreak, which is that it will damage President Trump.

"There is something both tragic, and pathetic, and ironic about the fact that it took a, you know, color-blind, gender-blind, you know, state-line-blind virus to sort of have all of the president’s sins from his first three years catch up with him," Wallace began during a panel discussion. "You can’t stand there and lie. You can’t contradict your scientists because they’re the ones that stand at 66 and 68 percent public trust, not you. He’s down at 38 percent. Pence is lower than him."

She continued, "I mean, he needs those people whether he likes what they say or not and I wonder what you think about whether or not there’s some silver lining there, that some of the things that, that we’ve been talking about for three years may be finally catching up with him?"