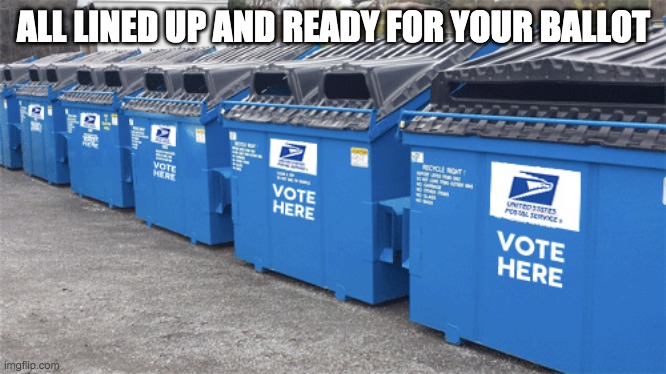 Officials in Kentucky have discovered a batch of over 100 mail-in voting ballots in a dumpster, according to reports.

A contractor in Jefferson County found 112 dumped absentee ballots, triggering an investigation by federal authorities. The ballots had not been opened or filled out and never even made it to their intended recipients.Two political fliers were also found among the dumped ballots during investigations into the matter, special agents from the U.S. Postal Service's Office of the Inspector General revealed.

"When the investigation is concluded, the case will be presented for federal prosecution to the U.S. Attorney’s Office,” Special Agent Scott Balfour said in a statement.

Balfour said that the ballots and fliers were turned over to USPS so they could be delivered, according to the Associated Press.